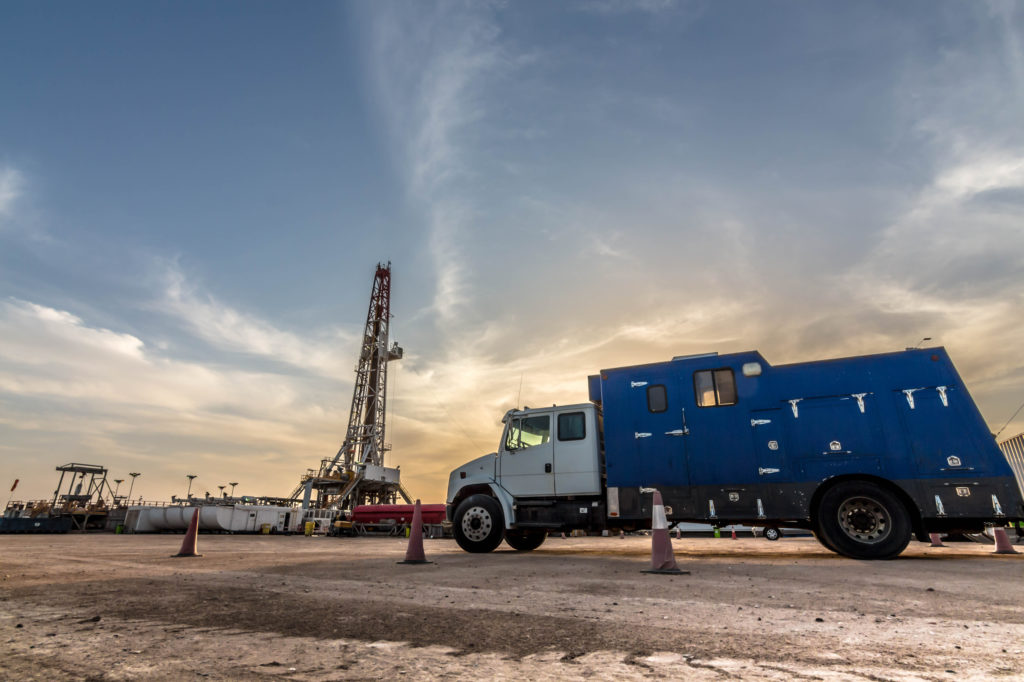 Of all of the dangerous activities in the oil and gas industry, driving remains at the top of the list. In 2014, the leading cause of fatalities in the industry was road accidents. 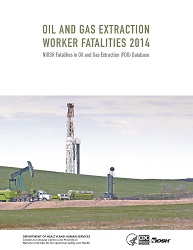 According to the National Institute for Occupational Safety and Health (NIOSH), which recently released a report on 2014 oil and gas fatalities, 18% of the 101 deaths for the year were the result of roadway vehicle accidents. The report says that, of these incidents, nine fatally injured workers were not wearing seatbelts and five drivers were fatigued.

The report presents data from the NIOSH Fatalities in Oil and Gas Extraction (FOG) database and was updated recently to include data from the second half of the year. According to the report’s executive summary, it is intended to serve as a resource for health and safety professionals, managers, and other stakeholders in identifying and eliminating hazards encountered by workers during oil and gas extraction operations.

Fatalities are presented by rig count, workforce, location, industry group, event type, operation, activities, and the number of fatalities per incident. Cardiac and undetermined fatalities with no known work exposure are generally excluded from the report but are included in the FOG database.

For 2014, the database lists 88 fatal incidents accounting for 101 fatalities. In ten of these incidents, more than one worker was killed. These deaths occurred in 14 states, with the largest proportion occurring in Texas (44%), Oklahoma (11%), and North Dakota (10%). These states also had the greatest proportion of industry activity as measured by the number of active US rotary rigs, with 47%, 11%, and 9% respectively.

The largest number of deaths listed in the database were workers in service companies (45%), and these occurred during all stages of extraction. Fourteen fatalities occurred during completions; 11 during production; and five during well servicing, workover, or intervention.