Column: Leaving EITI Will Be a Blow to US Leadership and Sustainable Global Energy Effort 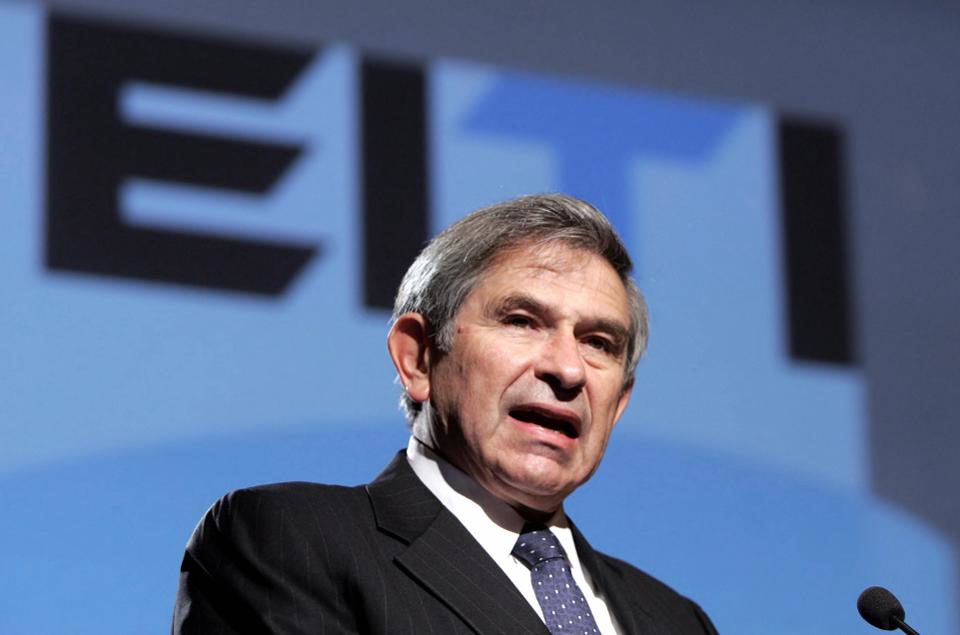 The Extractive Industries Transparency Initiative (EITI) has little impact on the US domestic oil and gas industry but has been transformative in some parts of the world. So why did the US pull out?

On 2 November, the US government officially withdrew its membership from the EITI. On the surface, this sounds like another of the Trump administration’s efforts to disentangle the US from costly “bad deals” made through “big government overreach” in trade treaties, climate change agreements, or military and economic assistance whose benefits may not be worth the tradeoffs in costs, troops, and economic growth. But that is not the case with EITI.

EITI is a voluntary coalition of 53 countries and more than 80 large corporations (including ExxonMobil and Chevron) plus more than 30 civil society groups and international organizations (like the World Bank) committed to adhering to standards to increase transparency around payments made to governments in oil, gas, and mining activities. EITI was designed to serve in lieu of government-imposed requirements. In fact, the American Petroleum Industry successfully argued that, by virtue of its member companies’ active participation in EITI, the disclosure requirements mandated by the Dodd-Frank Act were not necessary.

EITI participation carries very little cost, no real downside risk, and the potential for great benefits. It has virtually no impact on the operations or profitability of the US domestic oil and gas industry. But not participating in EITI has the potential to destroy US international credibility and leadership on a range of issues.