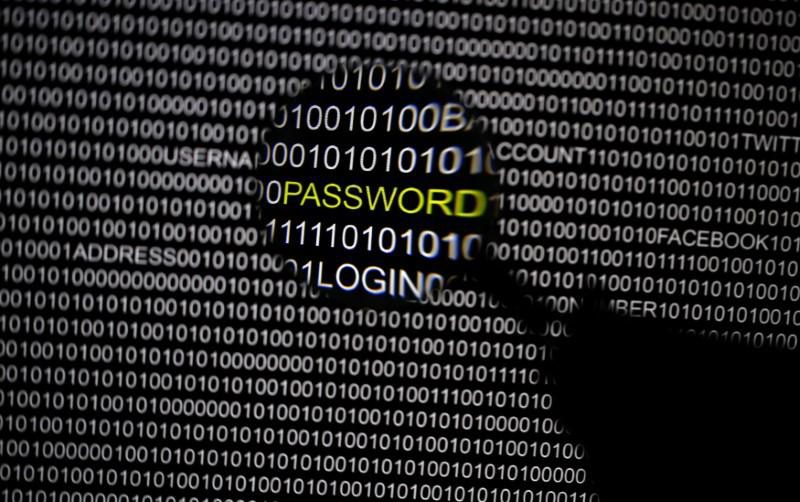 British shipping services provider Clarkson on 29 November said it was the victim of a cybersecurity hack and warned that the person or people behind the attack may release some data shortly.

The company’s disclosure, while a relatively rare event in Britain, follows a series of high-profile hacks in corporate America.

Clarkson is one of the world’s main shipbrokers, sourcing vessels for the world’s largest producers and traders of natural resources. It also has a research operation which collects and analyses data on merchant shipping and offshore markets.

The London-headquartered company said it had been working with the police on the incident but did not provide any details about the scale or type of data stolen.