Exxon To Provide Details on Climate-Change Effect on Its Business 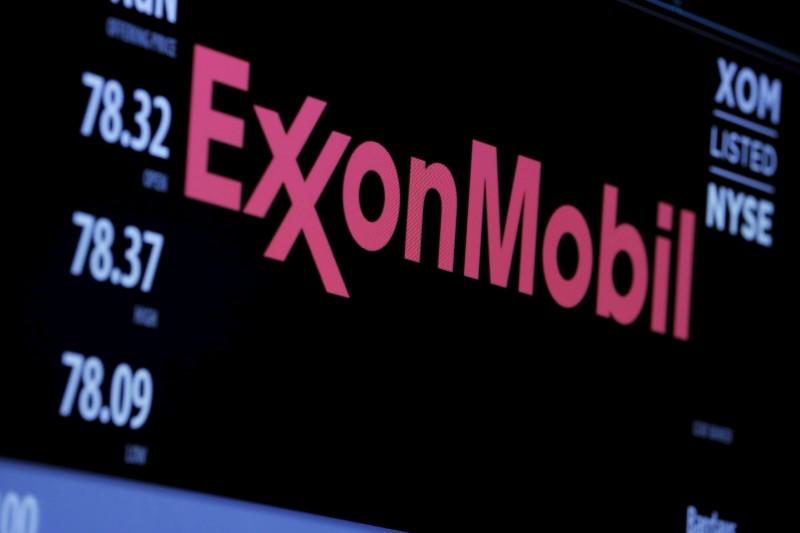 Credit: Lucas Jackson/Reuters File
The logo of Exxon Mobil Corporation is shown on a monitor above the floor of the New York Stock Exchange in New York on 30 December 2015.

Exxon Mobil Corp. on 11 December said it would publish new details about how climate change could affect its business in a move aimed at appeasing critics and forestalling another proxy fight next year.

The largest US oil and gas producer said in a filing to US securities regulators that its board agreed to provide shareholders with information on “energy demand sensitivities, implications of two degree Celsius scenarios, and positioning for a lower-carbon future.”

Scientists have warned that world temperatures are likely to rise by more than 2°C this century, surpassing a “tipping point” that a global climate deal aims to avert.

Exxon’s statement, which came 3 days before the deadline for its 2018 annual meeting resolution 1submissions, said additional information would be released in the near future but did not provide details. The company’s board originally opposed providing shareholders with a report outlining the potential effect of global warming on Exxon’s long-term outlook.

Thomas P. DiNapoli, New York state’s comptroller, heads one the two lead sponsors of a shareholder resolution calling for Exxon to issue a climate-effect report. He called the decision “a win for shareholders and for the company’s ability to manage risk.”

However, another sponsor noted the lack of specificity in the company’s statement. “This is giving no detail,” said Tim Smith, who leads shareholder engagement efforts at Walden Asset Management, a cofiler of last spring’s resolution. He said Exxon’s statement “needs to be expanded to assure shareowners that they’re responsive to last year’s request.”

An Exxon spokesman declined to comment beyond the filing.