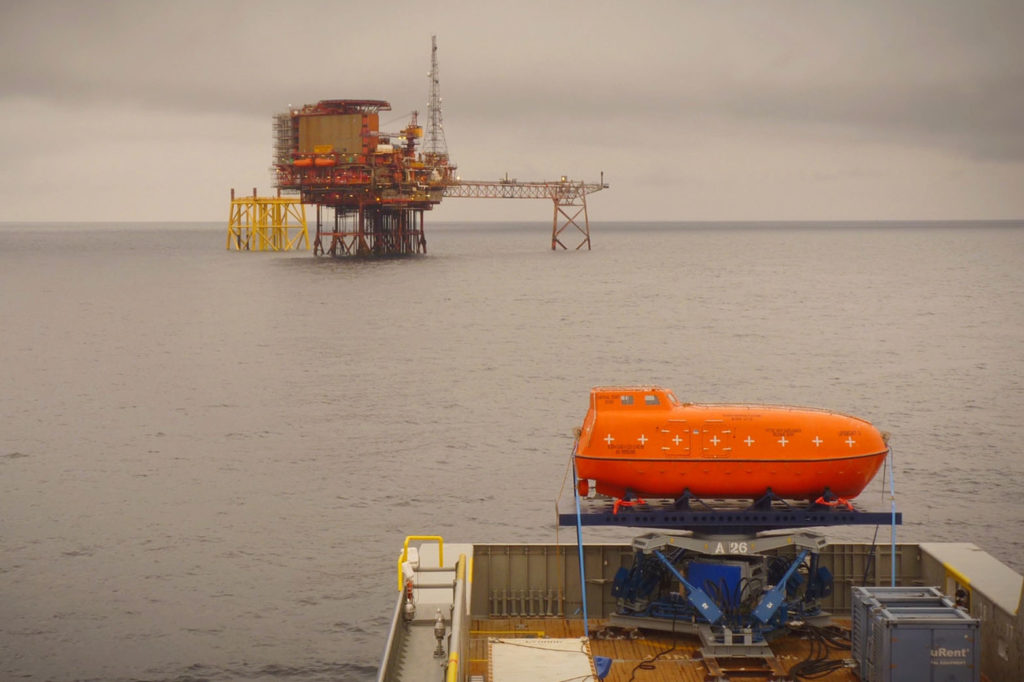 The oil and gas industry has just 18 months to upgrade critical release hook systems on offshore lifeboats to meet new regulations imposed by the International Maritime Organization (IMO) to improve safety at sea.

According to the organization, the number of failures during drills and inspections that resulted in casualties or injured crew members has been unacceptably high. Launched in 2011, the IMO regulations state that lifeboat release and retrieval systems must be evaluated and replaced no later than 1 July 2019. This will involve the complex and costly removal, retrofit, and replacement of lifeboat systems globally.

“The IMO deadline is a call to action to ensure that lifeboats are rehooked, fit-for-purpose, and of the highest safety specifications,” said Lorenz Nehring, UK business development manager for Ampelmann, a developmer of offshore access systems. “The industry would be prudent to prepare and plan now to carry out the potentially risky operation of removing, upgrading and replacing lifeboat release and retrieval systems without affecting downtime and safety to personnel.”

Ampelmann is offering its Atlas motion-compensated lifeboat exchange system to the oil and gas industry to provide a faster, safer, and more cost-effective alternative to traditional procedures that can be performed within a wider operational window. The Atlas system can also be used to transfer large pieces of equipment and delicate or complex cargo as well as replacing lifeboats to meet personnel-on-board requirements.

Currently, many lifeboats on fixed oil and gas installations and floating platforms are inaccessible by in-situ cranes, meaning that lifeboats are lowered in the sea, navigated to a vessel, and lifted by crane onto the ship’s deck. This traditional “wet” transfer can be performed only in near-perfect weather and sea conditions and can lead to significant vessel downtime and risk to personnel performing the transfer operation.

The Atlas system involves the lifeboat being lowered directly onto the cradle of an active heave-compensated installation system located on the deck of the supply vessel. The hexapod absorbs any vessel movement in wave heights up to 3.5 m, while the davit retrieves the lifeboat from a fixed horizontal position. It can also be used for multiple change-outs across several assets within the same operation, both on conventional and free-fall lifeboats.