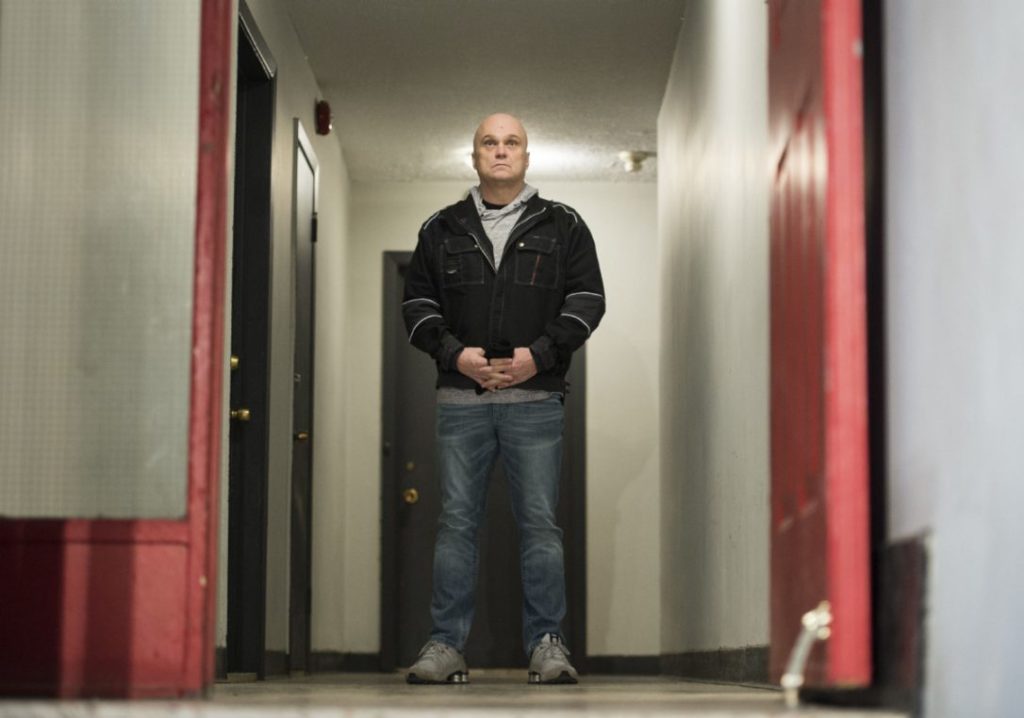 A corrosive gas that is fatal to humans in high concentrations should not be a toxic substance under Canadian environmental law, say federal researchers in a new proposal.

Health Canada and Environment and Climate Change Canada staff came to this conclusion in a draft assessment of hydrogen sulfide published in September. Their assessment found that hydrogen sulfide, also known as H2S or sour gas, does not enter the environment in quantities, concentrations or conditions “that constitute or may constitute a danger in Canada to human life or health.”

The conclusion is at odds with the substance’s track record—H2S has already killed at least one oilpatch worker in Canada, while sickening dozens of others and killing livestock.

Sour gas, known for its rotten egg smell, is commonly found in hot springs, volcanic gases, and biological waste, but can also leak from the wellheads, tanks, pipes, and flare stacks of the oilfields. That’s where most high-concentration encounters tend to occur.

An October investigation by National Observer, the Toronto Star, and Global News revealed a series of oil and gas industry run-ins with H2S that resulted in injury or death.

According to the federal proposal, such industrial releases aren’t representative of ambient conditions in Canada, and therefore “not considered relevant” under the Canadian Environmental Protection Act (CEPA). If the government approves the proposal neither Health Canada nor Environment Canada will crack down on industrial releases of the dangerous substance.

A Health Canada spokeswoman wrote in an email that “occupational exposure falls under provincial jurisdiction” and is not included in general population risk assessments under CEPA.

A coalition of scientists, lawyers, doctors, and environmental advocates is concerned with that interpretation. The government “has failed to adopt a science-based, precautionary approach” to assessing H2S health risks in Canada, they wrote in a letter to Environment Canada last month.

The plan doesn’t sit well with the victims of H2S exposure either—Jeff Crawford, a former oilfield worker who lives with permanent disability as a result of the gas, called the nontoxic assessment “incredible.” Crawford was hit in the face by a mixture containing H2S on the job in 2014, and today, suffers from post-traumatic stress disorder, anxiety, dizziness, and difficulty with eating, breathing, speaking, smelling, and sleeping.

“It’s like saying cancer is not a disease,” he said in an interview. “I’d like them to sit in front of me and tell me they’re doing that. I’d tell them what I think about it.”