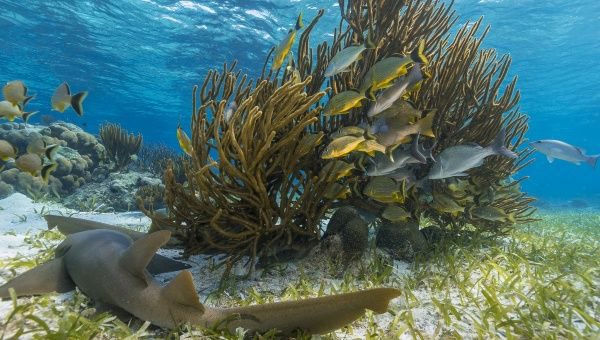 Belize recently passed a law ending current and forbidding future oil exploration in its ocean waters in order to protect its barrier reef, the largest in the Northern and Western Hemisphere.

The Petroleum Operations (Offshore Zone Moratorium) 2017 Bill was unanimously passed by Belizean legislators. The initiative was long supported by The Belize Coalition to Save Our Natural Heritage, a coalition consisting of different environmental, industry and social organizations and activists including the World Wildlife Fund and Oceana.

The Belize Barrier Reef System is a 300-km-long section of the greater Mesoamerican Barrier Reef, which is the largest in the world after Australia's Great Barrier Reef and extends 900 km from the Yucatan Peninsula in Mexico all the way down to Honduras.

The reef is home to almost 1,400 species, including the critically endangered hawksbill turtle, manatees, and six threatened species of shark and has been on UNESCO's List of World Heritage In Danger since 2009.

It is Belize's main tourist attraction and contributes between $182 million and $237 million dollars yearly to its economy. The area's fishing economy is estimated to support the lives of around 190,000 people.