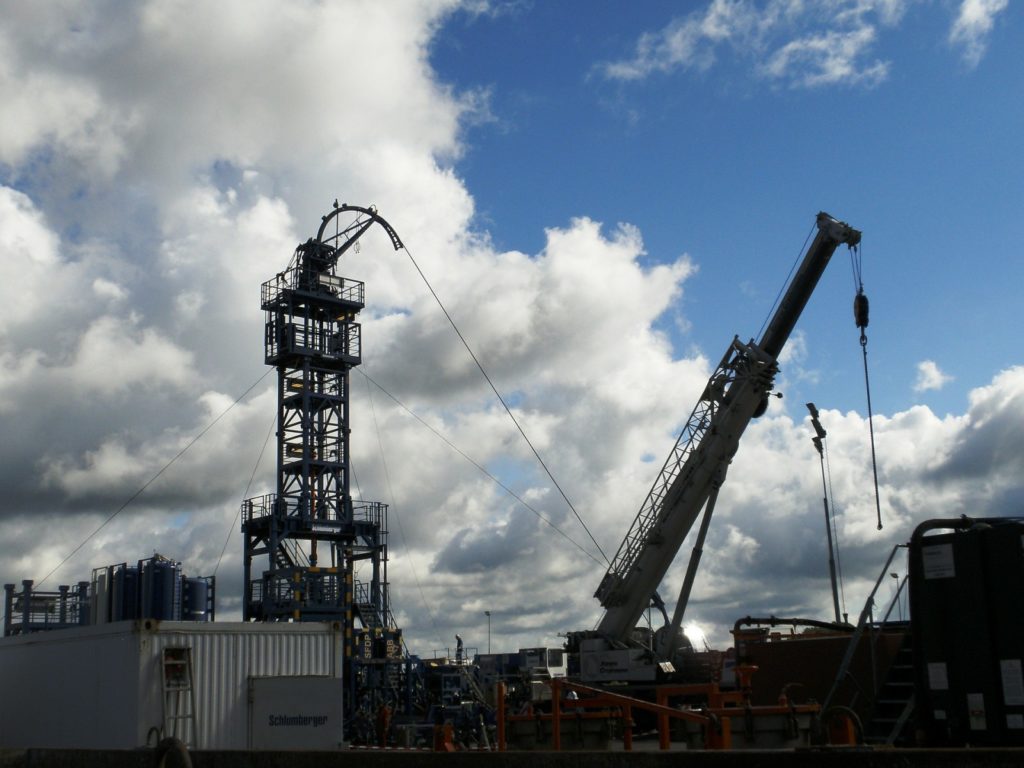 Shale gas is one of the least sustainable options for producing electricity, according to new research from The University of Manchester.

The major study, which is the first of its kind, considered environmental, economic, and social sustainability of shale gas in the UK and compared it to other electricity generating options. These were coal, nuclear, natural gas, liquefied natural gas, solar photovoltaics (PV), wind, hydro, and biomass.

Taking into account a range of sustainability aspects and assuming that they are all equally important, the research found that shale gas overall ranks seventh out of nine electricity options. The study also found that

The study, published in Science of The Total Environment, compared shale gas and the other electricity options against 18 sustainability indicators. Of these, 11 were environmental, three were economic, and four were social. Examples of the indicators considered include climate change effects, environmental pollution, costs of electricity, creation of jobs, and public perceptions.

The government has said it believes shale gas has the potential to provide the UK with greater energy security, growth, and jobs. And it is “encouraging safe and environmentally sound exploration to determine this potential.”

But the researchers found that for shale gas to be considered as sustainable as the best options, such as wind and solar PV, huge improvements would be needed. This includes a 329-fold reduction in environmental effects and 16 times higher employment in the sector.

Professor Adisa Azapagic, from the School of Chemical Engineering and Analytical Science, said, "Many countries are considering exploitation of shale gas, but its overall sustainability is disputed. Previous studies focused mainly on environmental aspects of shale gas, largely in the US, with scant information on socio-economic aspects.

"To address this knowledge gap, our research, for the first time, looks not only at the environmental impacts but the economic and social aspects of shale gas as well. This enables us to evaluate its overall sustainability rather than focusing on single issues, such as water pollution, traffic, and noise, which have dominated the debate on shale gas so far."