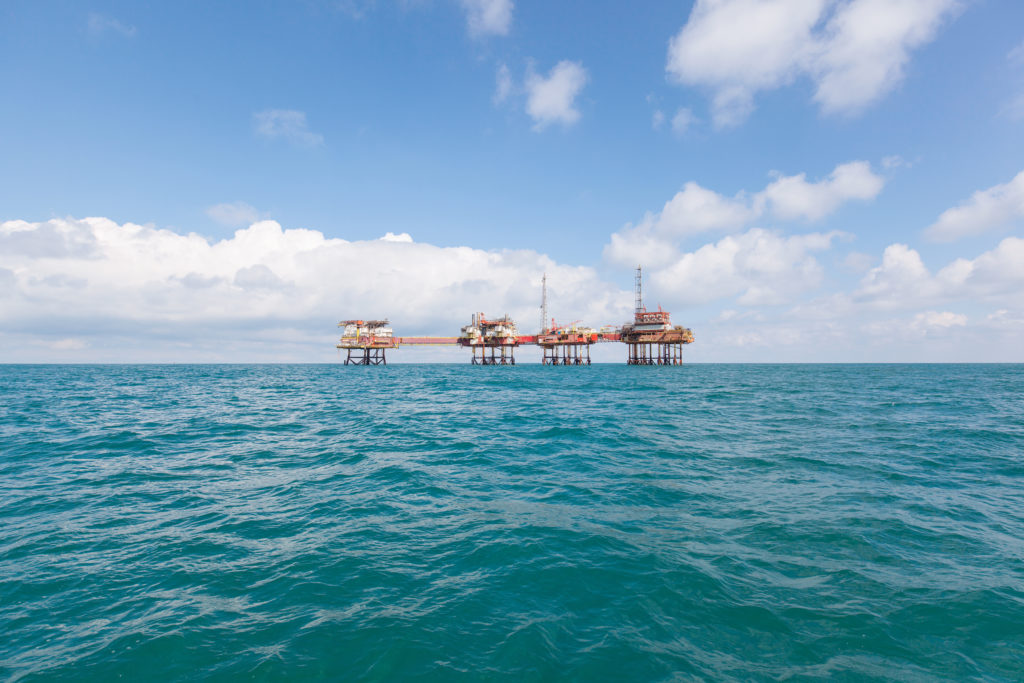 North Sea oil and gas production was up but greenhouse gas emissions in 2016 were down against 2015 performance, according to Oil & Gas UK’s Environment Report. 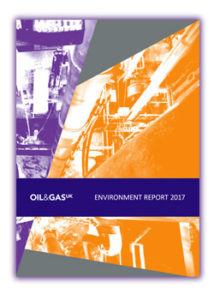 Although carbon dioxide (CO2) emissions on the UK Continental Shelf rose by 4% between 2014 and 2016, this was against a background in which production increased by almost 16%.

“For the last 2 years, the sector has focused on improving the efficiency of its offshore operations, increasing production while halving unit operating costs despite the challenges of a maturing oil and gas basin,” said Louise O’Hara Murray, environment manager with Oil & Gas UK. “Implementing these efficiencies has also brought improvements in environmental performance in several key areas, demonstrating that increasing efficiency can also reduce impact on the environment rather than generating greater risk.”

The report says that the decommissioning of platforms with older turbine technology and the introduction of new energy-efficient installations has led to the decreased emissions footprint.

The review of industry’s environmental performance during 2016 also shows that the volume discharged to sea of produced water is down 6% from the previous year.

“The UK Continental Shelf is a mature basin where exploration and production is challenging and more energy and chemicals are needed to extract hydrocarbons,” Murray said. “However, we are continuing to manage industry’s emissions and discharges.”

Other findings in the report include

“The overall trend captured in our Environment Report shows that discharges, emissions, and accidental releases are still trending downwards,” Murray said. “While production has gone up, emissions and discharges have not gone up by the same proportion. This shows that we are managing them appropriately.

“The industry takes its responsibility for the environment it works in very seriously and is committed to minimizing its impact on the natural environment.”