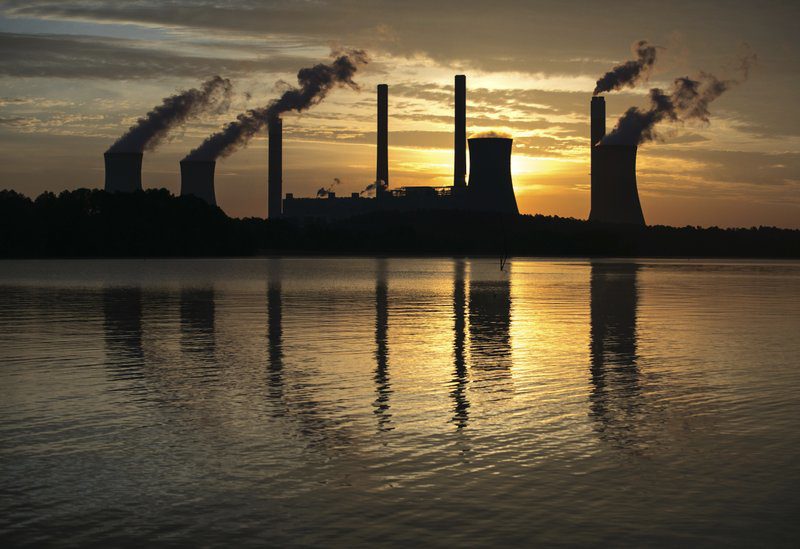 The Trump administration announced on 25 January that it is doing away with a decades-old air emissions policy opposed by fossil fuel companies, a move that environmental groups say will result in more pollution.

The Environmental Protection Agency said it was withdrawing the “once-in always-in” policy under the Clean Air Act, which dictated how major sources of hazardous air pollutants are regulated. Under the EPA’s new interpretation, such “major sources” as coal-fired power plants can be reclassified as “area sources” when their emissions fall below mandated limits, subjecting them to differing standards.

Though formal notice of the reversal has not yet been filed, EPA said the policy it has followed since 1995 relied on an incorrect interpretation of the landmark anti-pollution law.

“This guidance is based on a plain language reading of the statute that is in line with EPA’s guidance for other provisions of the Clean Air Act,” said Bill Wehrum, assistant administrator of EPA’s Office of Air and Radiation. “It will reduce regulatory burden for industries and the states, while continuing to ensure stringent and effective controls on hazardous air pollutants.”

Prior to his confirmation by the GOP-dominated Senate in November, Wehrum worked as a lawyer representing fossil fuel and chemical companies. The American Petroleum Institute was among the industry groups that had called for the longstanding policy to be scraped.

The Clean Air Act defines a “major source” as a one that has the potential to emit 10 tons or more per year of any hazardous air pollutant, or 25 tons per year of any combination of hazardous air pollutants. For more than 20 years, EPA’s “once-in always-in” required major sources to remain subject to stricter control standards, even if they took steps to reduce their pollution below the threshold.