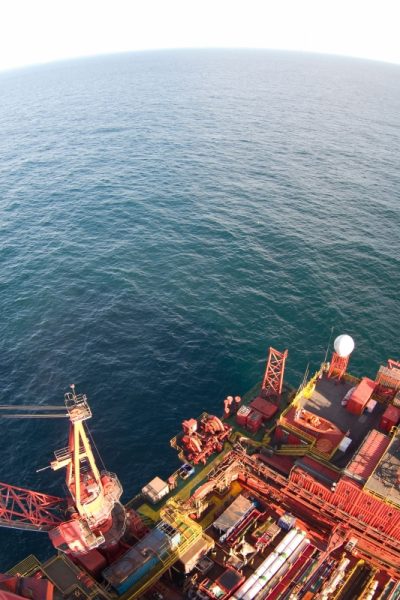 A team of researchers from the University of Houston is working with the oil industry to develop new ways to predict when an offshore drilling rig is at risk for a potentially catastrophic accident.

Ramanan Krishnamoorti, chief energy officer at the University of Houston, will lead the project, drawing expertise from data scientists, petroleum engineers, and geoscientists at the university. The work is funded by a $1.2 million grant from the National Academies of Sciences, Engineering, and Medicine.

The project is one of six announced by the Gulf Research Program of the National Academies to develop new technologies, processes, or procedures to improve the understanding and management of systemic risk in offshore oil and gas operations.

The Deepwater Horizon explosion in 2010, which left 11 crew members dead and spilled more than 3 million bbl of oil into the Gulf of Mexico, involved the uncontrolled buildup and release of gas, sparking efforts to better understand the movement of hydrocarbons in offshore drilling.

Gas, water, and even drilling fluid can flow up the drilling pipe alongside the desired oil, Krishnamoorti said. The gas can release in a burst or explosion upon reaching the surface, potentially causing a serious accident.

Current industry standards don’t address the issue, and the work at UH is aimed at developing new ways to monitor the flow of gas and other hydrocarbons in order to predict when it is necessary to evacuate the drilling platform or shut down production.

“We are trying to apply fundamental science and engineering processes to predict when a catastrophic event might occur and to develop new methodologies to monitor the process,” Krishnamoorti said.