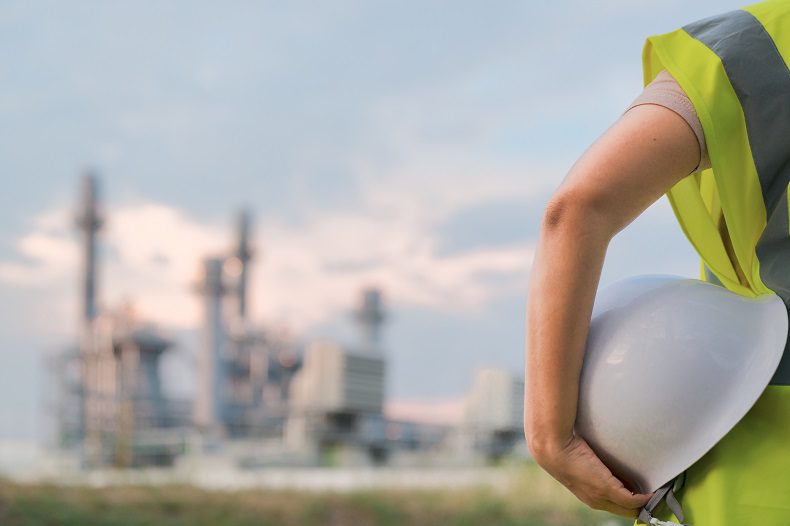 SPE partnered with Baker Hughes, a GE company, (BHGE) in December to hold a session for sharing lessons learned regarding a significant safety incident that occurred in Brazil during the dewatering phase of precommissioning a newly constructed, underwater pipeline. The session was jointly designed to

Background
In April 2016, SPE and the US Bureau of Safety and Environmental Enforcement (BSEE) led an industry summit titled “Assessing the Processes, Tools, and Value of Sharing and Learning from Offshore Exploration and Production (E&P) Safety-Related Data.” The Technical Report from this summit was released on 13 September 2016. One of the key objectives of the summit, as stated by Vice Admiral Brian Salerno, director of BSEE, in his opening remarks, was “to demonstrate to the public how a safe industry may be made safer through more open data sharing.” He then “invited E&P industry help to identify value-added data categories, to overcome information sharing obstacles and to address concerns raised in a variety of reports subsequent to the Deepwater Horizon incident.” The next steps resulting from this summit followed three broad categories.

The SPE/BHGE sharing session was related to the first and second items, and it tied very directly to Salerno’s challenge to the industry in his opening remarks. One of the workshop ideas offered from the summit related to data reporting, review, and analysis, including "high actual or potential consequence events." The pipeline-dewatering event that BHGE shared fits well in this area because it resulted in one fatality and three serious injuries. The obvious objective for sharing is to alert other companies of the circumstances that led to the incident and discuss how similar events can be prevented to further enhance safety and reduce operational risks. This sharing session also addressed the third item by providing a way for SPE to promote discussion among industry subject-matter experts on this topic.

Discussion Highlights
The driver behind BHGE’s willingness and desire to share this incident was helping industry gain a better understanding of the circumstances leading up to the event. As such, each participant was asked to review applicable precommissioning procedures within their operation and come prepared to be active in the session, asking questions regarding the experience.

Among some of the highlights of the discussion was a focus on the potential for MEG to occur in an aerosolized form, which can change the flammability/explosive risks that would normally not occur with this nonreactive chemical. As the potential for ignition sources are multiple and varied and difficult to control continuously, the industry practice of propelling MEG with compressed air is recommended to be discontinued, with only nitrogen to be used as a propellant, unless an alternate dewatering agent that is not flammable in its aerosolized form is substituted.

While those in attendance could not recall previous incidents of MEG being associated with an explosion, there was recognition that, if such a near miss had occurred, it most likely would not have been shared industrywide.  This was underscored by the participants being able to compare their knowledge of similar incidents, although none was related to MEG. A feeling at the summit was that, if the industry had a better mechanism to share and compare, it would be better armed to be proactive to eliminate incidents before they occur.

Aside from the details of the incident itself, all participants also commended BHGE on the investigative process and techniques used. Attendees agreed that the latter could be the subject of a separate SPE workshop where industry experts could share the pros and cons of various incident-investigation approaches.

Overall, those in attendance had positive feedback from the perspective of providing a detailed, transparent review of the accident circumstances, as well as providing an effective format for sharing ideas. The participants also stressed the importance of encouraging ongoing dialogue within the industry outside of these formal sharing sessions. To the extent practicable, however, everyone agreed that some level of preread would have been helpful to further enhance the dialogue.

Next Steps
As previously noted, one of the drivers for scheduling this session was to share the circumstances behind this significant incident with the rest of industry so that appropriate mitigation measures can be taken to prevent recurrence and enhance safety. From an external stakeholder perspective, whenever an incident of this nature occurs to one company, it effectively happens to the entire industry because the entire industry is all viewed through the same lens. Therefore, all participants were encouraged to have similar discussions within their companies regarding their own practices and the associated risks given the current level of knowledge and awareness.

A suggestion was made that SPE might consider holding an SPE Forum with industry experts to explore specific aspects of the scenario if further industry dialogue about this incident warrants it.

The group discussion also highlights the significance of capturing and sharing significant near-miss data across the industry. The effect of this increased sharing would enhance safety and reduce operating risks.

Given the success of this event, SPE encourages its members to suggest other similar sessions that would allow members to increase their awareness around incident causes and prospective mitigation steps. It was also noted that industry regulators should be part of the dialogue. The overarching objective for such future sessions would remain making a safe industry even safer. If some possible discussion topics are identified that would be more conducive to a traditional SPE Forum, then those possibilities would also be considered if the attendees see the need and benefits to having a closed-door discussion with industry experts to explore specific aspects of the sharing.