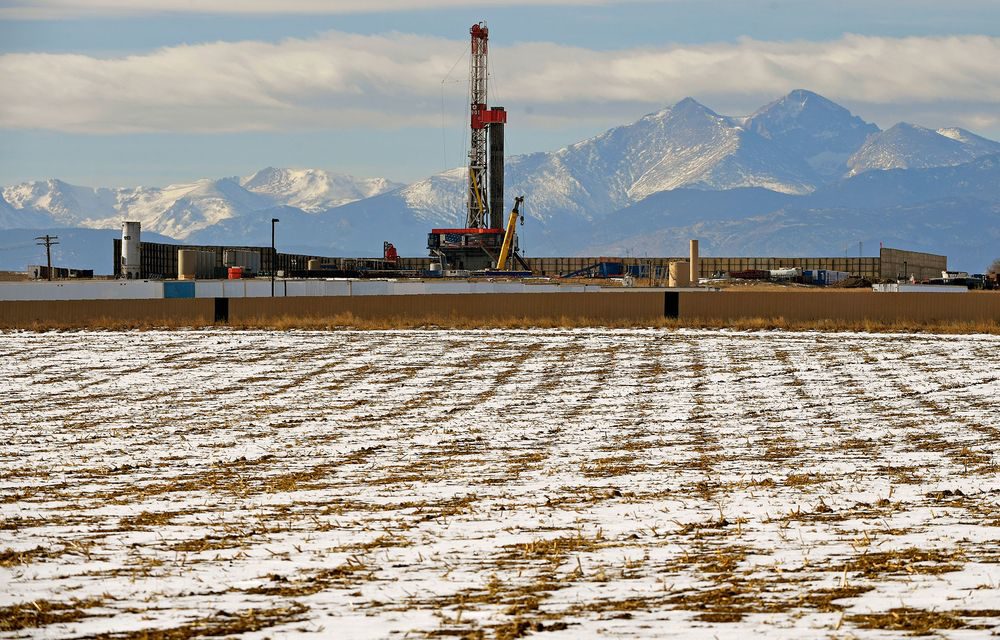 Months after a pair of deadly explosions in the Colorado oil patch, drilling stocks remain hobbled by the specter of a regulatory clampdown.

Explorers such as Extraction Oil and Gas and SRC Energy, which are focused entirely on an oil and gas field northeast of Denver known as the D-J/Niobrara Basin, aren’t fully benefiting from soaring energy prices because of concerns about their future freedom to drill. Shares of those operators are undervalued, having gained only half as much in the last 6 months as geographically diverse drillers, said Welles Fitzpatrick of Suntrust Robinson Humphrey Inc.

Colorado’s energy industry was rocked in April and May when explosions at two Anadarko Petroleum sites killed three north of Denver, raising questions about the safety of oil and gas operations close to population centers. Regulators ordered widespread inspections while environmental groups stepped up efforts to tighten rules.