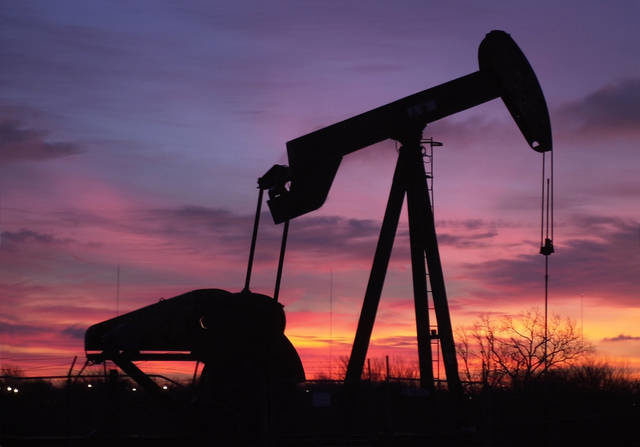 Credit: The Oklahoman archives.
Sunrise over a pump jack in Oklahoma City.

The Oklahoma Supreme Court on 23 January unanimously ruled that oil and natural gas companies can be sued when a worker is killed or injured on the job.

The court declared unconstitutional the portion of a state workers' compensation law that exempted oil and natural gas well operators and owners from lawsuits. In an 8-0 decision with one recusal, the justices said they "find no valid reason exists for the special treatment of the oil and gas industry."

The case specifically concerns a well-site accident that killed a trucking company employee in 2014, but it likely will affect other cases, said Luke T. Abel, the attorney who represented the family of the worker who was killed.

"We're a big oil and gas state. This is going to have implications for oil and gas companies and injured workers," Abel said. "I think this benefits employees who are injured because it gives them at least a chance to be compensated for injuries suffered through a third party's fault. It will treat the oil and gas sector like every other company is treated."

The ruling was announced the day after an explosion at a well site in Pittsburg County killed five people in what has been deemed the deadliest accident since the start of the US shale boom.