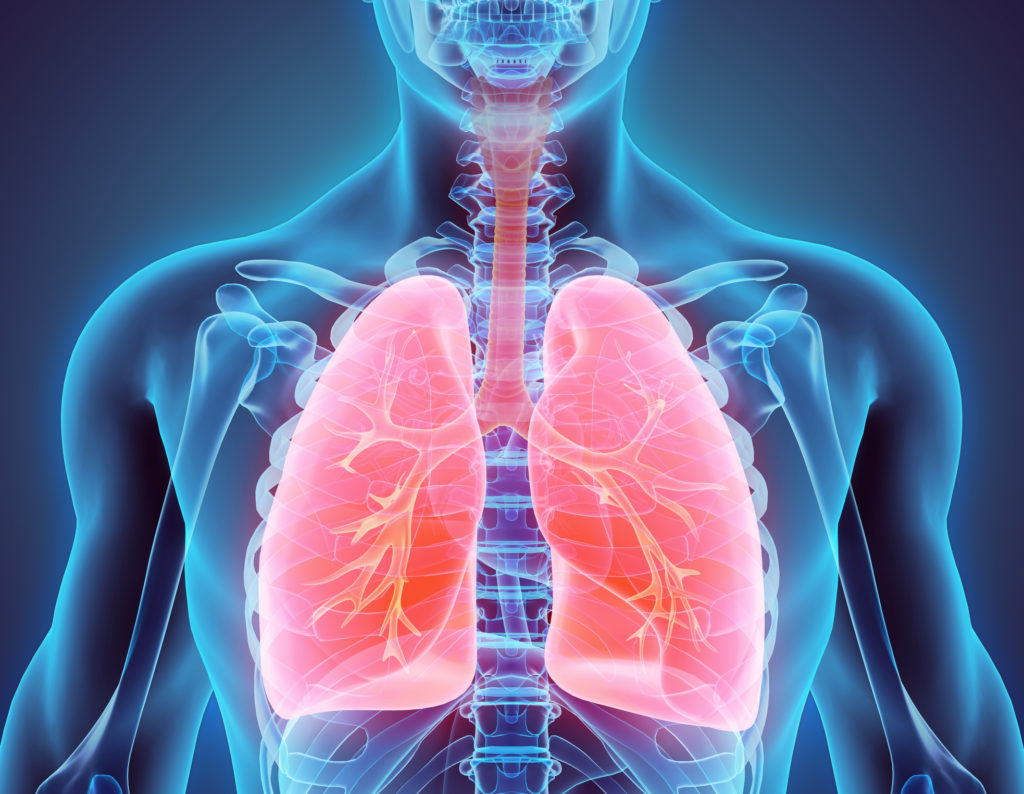 The objective of these studies was to determine whether occupational exposure to gasoline engine emissions (GEE) increased the risk of lung cancer and, more specifically, whether leaded or unleaded GEE increased the risk.

Two population-based case-control studies were conducted in Montreal, Canada. The first was conducted in the early 1980s and included many types of cancer, including lung cancer. The second was conducted in the late 1990s and focused on lung cancer. Population controls were used in both studies. Altogether, there were 1,595 cases and 1,432 population controls. A comprehensive expert-based exposure assessment procedure was implemented, and exposure was assessed for 294 agents, including unleaded GEE, leaded GEE, and diesel engine emissions (DEE). Logistic regression analyses were conducted to estimate odds ratios (ORs) between various metrics of GEE exposure and lung cancer, adjusting for smoking, DEE, and other potential confounders.

About half of all controls were occupationally exposed to GEE. Irrespective of the metrics of exposure (any exposure, duration of exposure, and cumulative exposure), the type of lung cancer, and the covariates included in models, none of the point estimates of the ORs between occupational exposure to leaded or unleaded GEE and lung cancer were above 1.0. Pooling two studies, the OR for any exposure to leaded GEE was 0.82 (0.68–1.00).

The results do not support the hypothesis that occupational exposure to GEE increases the risk of lung cancer.