Landowners, Drillers in Tense Faceoff in Wake of Colorado Blast 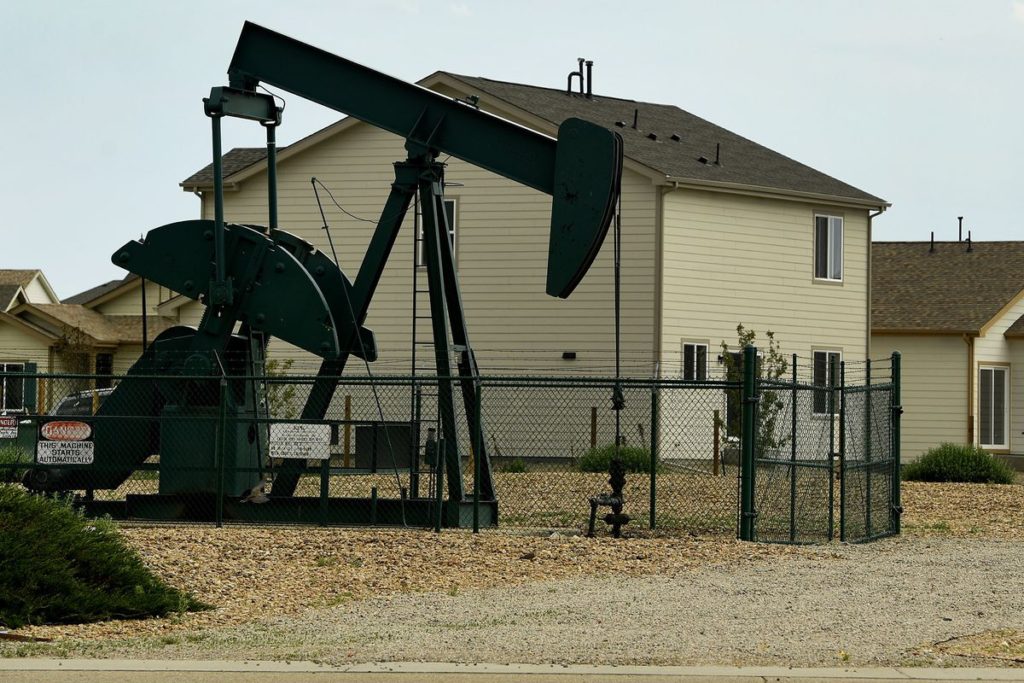 The hydraulic fracturing frenzy in Colorado is spurring a tense faceoff between shale drillers in the region and residents seeking a better handle on the dangers in their own backyards after a killer pipeline explosion last year.

Colorado Gov. John Hickenlooper ordered a review of oil and natural gas operations after the April blast, which destroyed a home, killed two men, and injured a woman just north of Denver. Now, the industry is clashing with state residents who are pushing for new rules that would mandate precise and comprehensive public mapping for underground lines.

With regulators extending the rule-making process into next month, residents say the additional disclosure would help guarantee lines are properly cared for and support quicker emergency response if an accident occurred. The industry says it’s unneeded, and could open them up to terrorist strikes.

Colorado is seeing "an affluent population collide with energy development," which isn’t necessarily the case in other parts of the country, according to Katie Bays, an analyst at Height Securities in Washington. "There’s very little that everyone in Colorado agrees on."

The dispute comes as explorers are increasingly returning to the oil-rich rock of Colorado as a way to expand beyond the shale plays of Texas and New Mexico. Drilling in the Denver-Julesburg Basin northeast of Denver has doubled since mid-2016 to 25 rigs, including the recent addition of equipment searching for natural gas for the first time in 2 years.