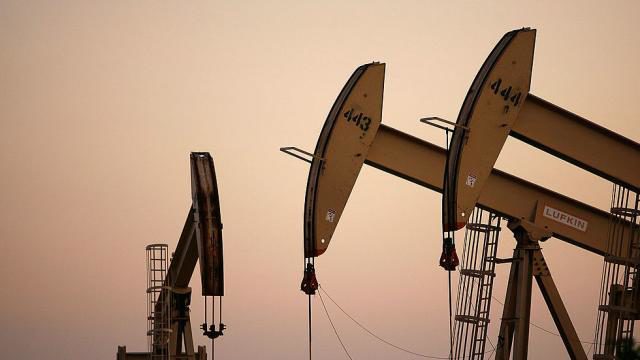 The Trump administration is proposing to repeal most of the requirements of a 2016 rule meant to reduce wasted methane from oil and natural gas drilling on federal land.

The Interior Department’s Bureau of Land Management (BLM) said most of the main components of the Obama administration's rules—which require drillers to write leak-minimization plans, update equipment, and detect leaks, among other actions—were overly burdensome.

Methane is both the main component of natural gas and a potent greenhouse gas.

“We believe this proposed rule strikes that balance and will allow job growth in rural America.”

The action is in line with President Trump’s promise to slash what he sees as barriers to fossil fuel production.

Republicans and the oil and gas industry have complained since the 2016 venting and flaring rule was put in place that it is unnecessarily expensive, claiming that it's part of an antifossil-fuel agenda from former President Barack Obama.

The 2016 rule was part of a wide-ranging strategy by Obama to fight methane, both because of its effects on the climate and the wastefulness of releasing it.

The BLM said on 12 February that much of the rule was duplicative with state laws or had a higher cost or lower benefit than previously estimated.