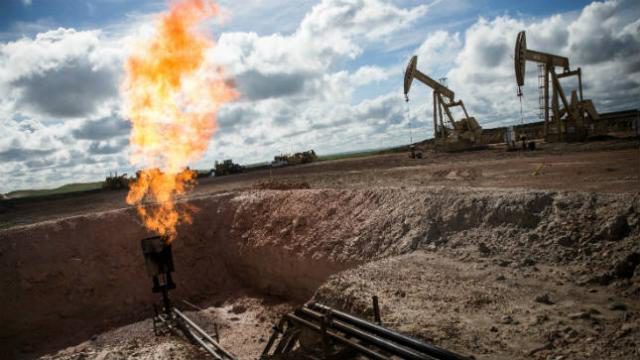 In the decision, Judge William Orrick of the District Court for the District of Northern California granted a preliminary injunction against the Interior Department’s Bureau of Land Management (BLM), blocking a November action that tried to delay enforcement of the Obama-era rule for 1 year.

“The BLM’s reasoning behind the suspension rule is untethered to evidence contradicting the reasons for implementing the waste-prevention rule, and so plaintiffs are likely to prevail on the merits,” Orrick, who was appointed to the bench by former President Obama, wrote in the ruling.

“They have shown irreparable injury caused by the waste of publicly owned natural gas, increased air pollution, and associated health impacts and exacerbated climate impacts,” he went on to say.

The lawsuit was brought by Democratic states and environmental groups.

The Obama rule at issue in the ruling was written in 2016. It required oil and gas drillers on federal and tribal land to take numerous steps to limit emissions of methane, which is the main component of natural gas and a potent greenhouse gas. It applied both to full releases of the gas and to flaring, the process of burning gas as it comes out of the well.

Republicans and the oil industry have long complained that the rule is duplicative and unnecessarily costly, while Democrats and environmentalists say it significantly reduces wasted methane and greenhouse gas pollution.