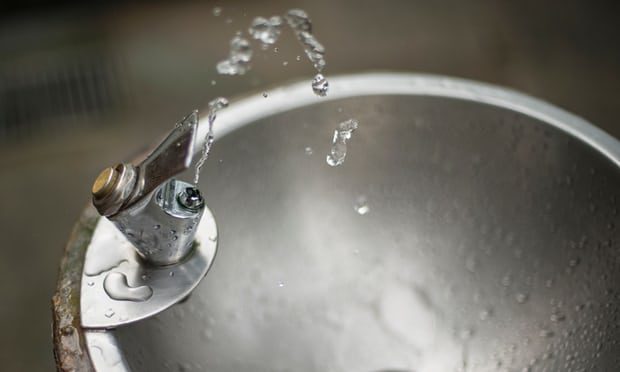 Credit: Alex Ortega/Getty Images.
"We are relieved that our right to protect our drinking water is finally recognized," said the mayor of Ristigouche Sud-Est.

A small municipality in the Canadian province of Quebec that was facing a million-dollar lawsuit from an oil and gas exploration company has won its court battle, bringing an end to a 4-year ordeal that began when residents took steps to protect their water supply.

“Reason and law prevailed today,” François Boulay, the mayor of Ristigouche Sud-Est, a township of 157 people on Quebec’s Gaspé Peninsula, said. “We are relieved that our right to protect our drinking water is finally recognized.”

The clash traces its roots to 2011, when the province granted a Montreal-based company, Gastem, drilling permits to search for oil and gas in the eastern part of the province. Construction began on a drilling platform in the township’s territory.

Amid concerns from Ristigouche Sud-Est residents over how the drilling would affect municipal water sources, the town passed a bylaw in 2013 that set out a 2-km no-drill zone around its water supply.

Gastem shot back with a lawsuit that claimed residents had created an illegal bylaw to prevent the project from moving forward. The company’s initial CAD 1.5 million claim for damages was later reduced to CAD 984,676—a figure that was more than three times the township’s annual budget.

After years of mounting anxiety among residents, a judge at the superior court of Quebec ruled that Ristigouche Sud-Est was within its rights to protect its water supply.

“Far from being adopted in an untimely and hasty manner, the bylaw was the result of a serious effort to address the concerns and demands of Ristigouche’s citizens,” Judge Nicole Tremblay wrote in her decision. “Public interest, the collective well-being of the community, and the safety of residents must be weighed for all projects introduced into a municipality.”

In the absence of any existing provincial laws to protect water sources, the municipality had the right to create its own, the judge added. She ordered the company to cover half of the municipality’s legal fees as well as provide an additional CAD 10,000 to cover other costs incurred as a result of the lawsuit.

Gastem, which has 30 days to appeal the ruling, did not respond to a request for comment.