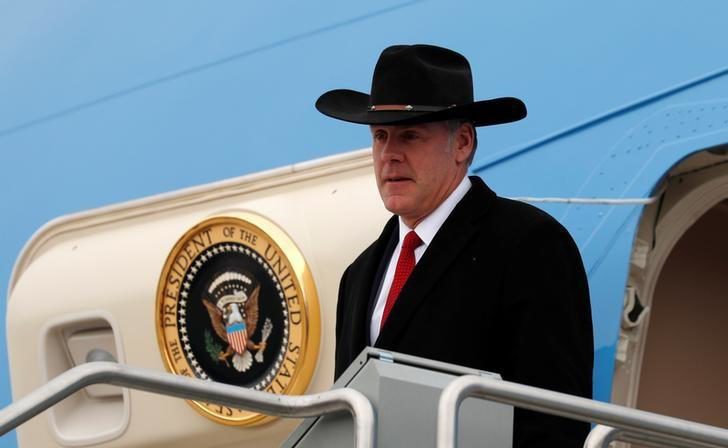 US Interior Secretary Ryan Zinke said on 5 Maarch that he has postponed a second federal oil and gas lease sale planned for March in less than a week in response to local opposition to the possibility of drilling near national parks and monuments.

Zinke said the Interior’s Bureau of Land Management (BLM) will remove 17,300 acres out of the planned 13 March sale of 63,496 acres of federal land for oil and gas leases near the tourist city of Livingston, Montana, which is a gateway to the Yellowstone National Park.

“I’ve always said there are places where it is appropriate to develop and where it’s not. This area certainly deserves more study, and appropriately we have decided to defer the sale,” Zinke said in a statement.

The remaining 83 parcels, which cover over 46,000 acres, will be offered for lease through an online auction as planned. The leases last for 10 years.

“We’re going to defer those leases until we do some cultural consultation,” Zinke told the newspaper.

BLM, which oversees federal oil and gas leases, received over 120 protests about the sale and said it will complete an analysis of over 5,000 cultural sites before it proceeds.