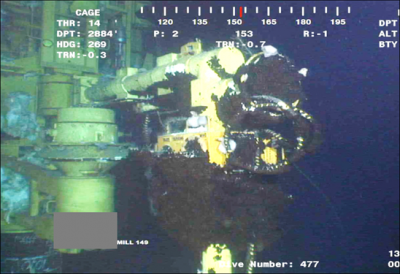 The Bureau of Safety and Environmental Enforcement (BSEE) on 9 March released the panel investigation report on the 11 May 2016 subsea jumper leak on a platform operated by Shell Offshore. The leak from Green Canyon Block 248 occurred on Subsea Well 4, resulting in an estimated release of 1,926 bbl of oil.