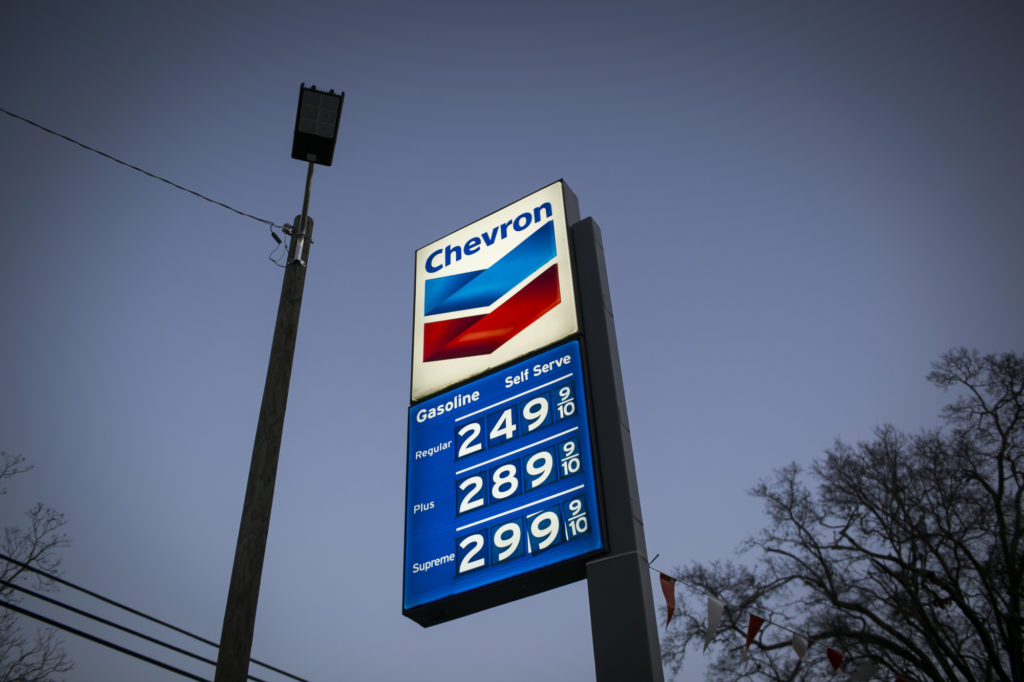 California cities and counties seeking to hold five of the largest oil companies accountable for their contribution to climate change through a trio of lawsuits will make their case in California state court, a judge ruled on 16 March.

The decision, viewed by both sides as a defeat for Chevron, BP, Exxon, ConocoPhilips, and Shell, creates a split among a pair of San Francisco federal judges over where the cases should be heard. State court is seen as more favorable to the cities and counties because there’s a federal precedent for climate law that would tip the scale in the oil companies’ favor.

US District Judge Vince Chhabria’s 16 March decision in cases filed by San Mateo County, Marin County, and the city of Imperial Beach conflicts with an order issued on 28 February by Judge William Alsup, who determined that cases filed by San Francisco and Oakland would remain in federal court.

“The scope of the worldwide predicament demands the most comprehensive view available, which in our American court system means our federal courts and our federal common law," Alsup wrote. “A patchwork of 50 different answers to the same fundamental global issue would be unworkable”

Chhabria acknowledged Alsup’s ruling , saying that a need to be heard in a federal court “no longer exists.”