Shell—Yes, That Shell—Just Outlined a Radical Scenario for What It Would Take To Halt Climate Change 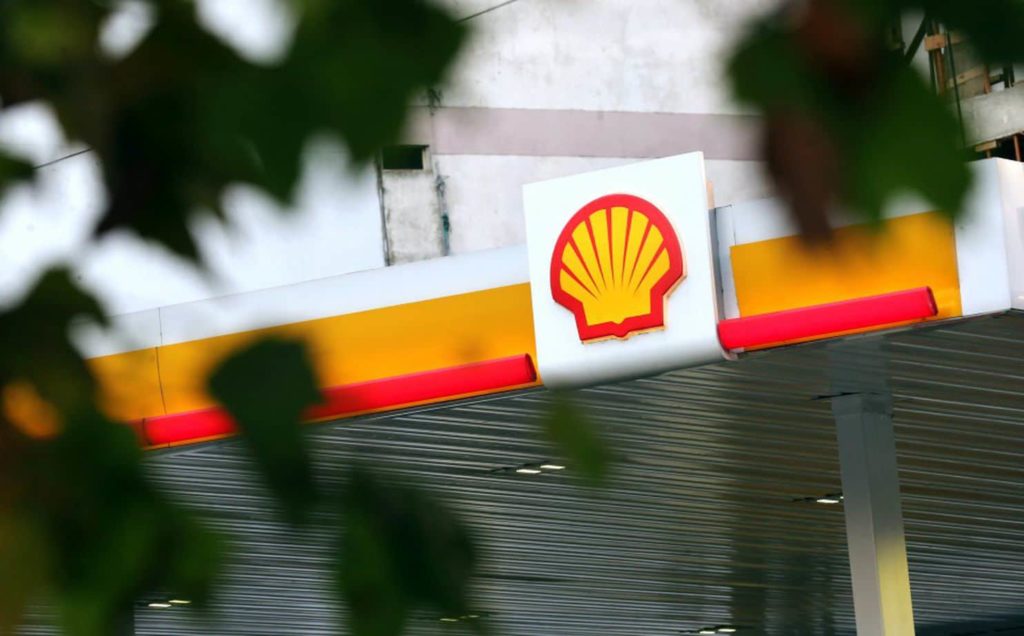 Credit: Marcos Brindicci/Reuters.
A Shell logo is seen 12 March at a gas station in Buenos Aires.

Royal Dutch Shell on 26 March outlined a scenario in which, by 2070, we would be using far less of the company’s own product—oil—as cars become electric, a massive carbon storage industry develops, and transportation begins a shift toward a reliance on hydrogen as an energy carrier.

The company’s Sky scenario was designed to imagine a world that complies with the goals of the Paris climate agreement, managing to hold the planet’s warming to “well below” a rise of 2 degrees Celsius, or 3.6 degrees Fahrenheit, above preindustrial levels. Shell has said that it supports the Paris agreement.

The scenario, which finds the world in a net-zero emissions state by 2070, is based on the idea that “a simple extension of current efforts, whether efficiency mandates, modest carbon taxes, or renewable energy supports, is insufficient for the scale of change required,” the oil company document reads.

“The relevant transformations in the energy and natural systems require concurrent climate policy action and the deployment of disruptive new technologies at mass scale within government policy environments that strongly incentivize investment and innovation.”

The company also cautioned that Sky is only a scenario—a possible future dependent on many assumptions—not a reality that will definitely be realized.