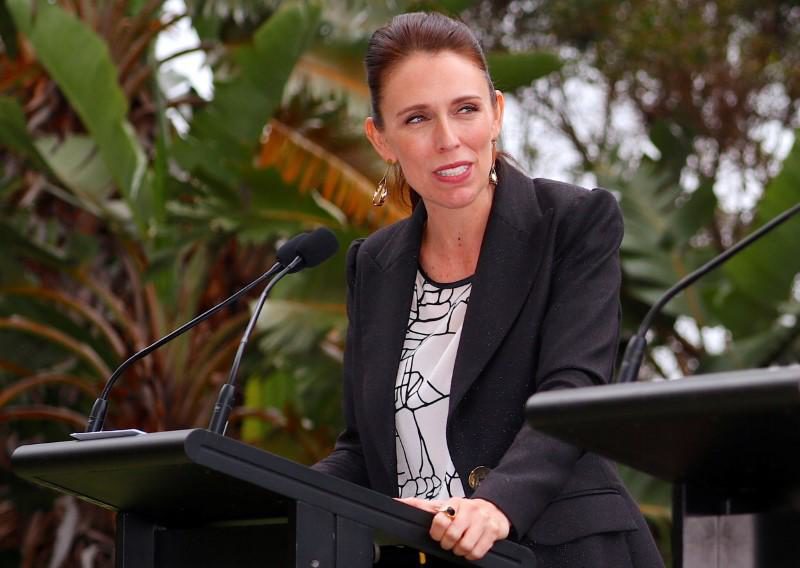 New Zealand will not grant any new permits for offshore oil and gas exploration, Prime Minister Jacinda Ahern said on 12 April, taking the industry by surprise with a decision that it says will push investment overseas.

The center-left Labour-led government said the move would not affect the country’s 22 existing exploration permits and any oil and gas discoveries from firms holding those licenses could still lead to mining permits of up to 40 years.

Ardern, who campaigned heavily on preventing climate change in the run-up to last year’s tight election, said the decision was a responsible step and provided certainty for businesses and communities.

“We have been a world leader on critical issues to humanity by being nuclear free ... and now we could be world leading in becoming carbon neutral,” she told university students in the country’s capital, Wellington.

Interest in oil exploration in New Zealand has waned in recent years because of lower global oil prices, with only one permit issued in 2017, compared with 10 in 2014.

However, business and regional leaders said they had been blindsided by the move and feared the government was risking jobs in the NZD 2.5 billion (USD 1.8 billion) oil and gas industry.