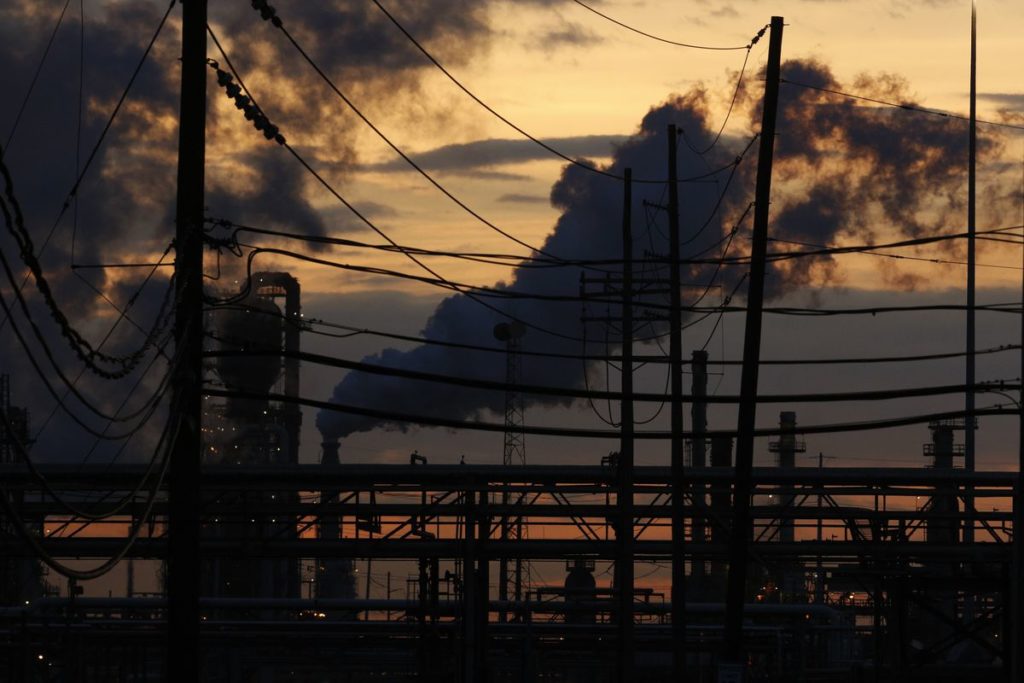 Chief Executive Officer Ben van Beurden has the same message for activists seeking to bind Royal Dutch Shell to deep emissions cuts and investors concerned about the merits of shifting away from oil and gas: Trust me.

He advised shareholders on 16 April to reject a resolution from climate group Follow This that would set clear targets for the company’s greenhouse-gas emissions, more specific than its current broad “ambition.” He also reiterated his intention for Shell to make most of its money from clean energy , such as renewables, hydrogen or, carbon capture, in 20 years.

By his own account, Van Beurden understands best how to steer Europe’s largest oil and gas company through a world-shaking energy transition and is already several steps ahead of the activists pushing for a stronger stance on climate and the fund managers who are dubious Shell has any role in a low-carbon world.

“Understanding what climate change means is one of the most important strategic questions on our mind today,” Van Beurden told reporters in a phone call. “We are testing the boundaries of our thinking.”

The push to eliminate carbon emissions from the world is a life-altering challenge for oil and gas companies. By Shell’s estimate, to achieve goals set out in the Paris Climate Agreement and reduce the risk of catastrophic climate change, by 2060 the world must be eliminating more carbon than it’s emitting.