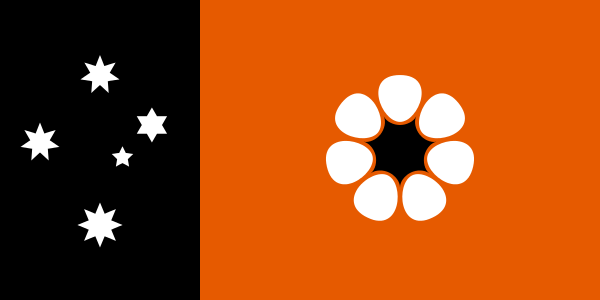 Australia’s Northern Territory on 17 April lifted a nearly 2-year moratorium on hydraulic fracturing to extract gas, unlocking vast onshore reserves in the resource-rich region and raising the possibility of other provinces following suit.

The Northern Territory, a 1.4-million-sq-km expanse of outback extending from the center of Australia to its northern coastline, had banned hydraulic fracturing, commonly known as fracking, in September 2016 amid concerns the drilling method could harm the environment.

It commissioned an inquiry into the environmental, social, and economic risks of the extraction process and on 17 April accepted the inquiry’s conclusion that the risks were manageable.

“The moratorium on fracking in the Northern Territory will be lifted, with strict new laws to be in place before exploration or production can occur,” Chief Minister Michael Gunner told reporters in the territory’s capital, Darwin.

The announcement, which drew criticism from environmentalists, reopens shale gas reserves in the Beetaloo and McArthur basins for development. It immediately sent shares in commodity explorers in the region sharply higher, even though production is not expected to begin for about a decade.

It also raised industry hopes for pushing Australia, with 88 Tcf of identified unconventional gas reserves, like the United States before it, toward energy self-sufficiency if blocks on hydraulic fracturing were lifted elsewhere in the country.