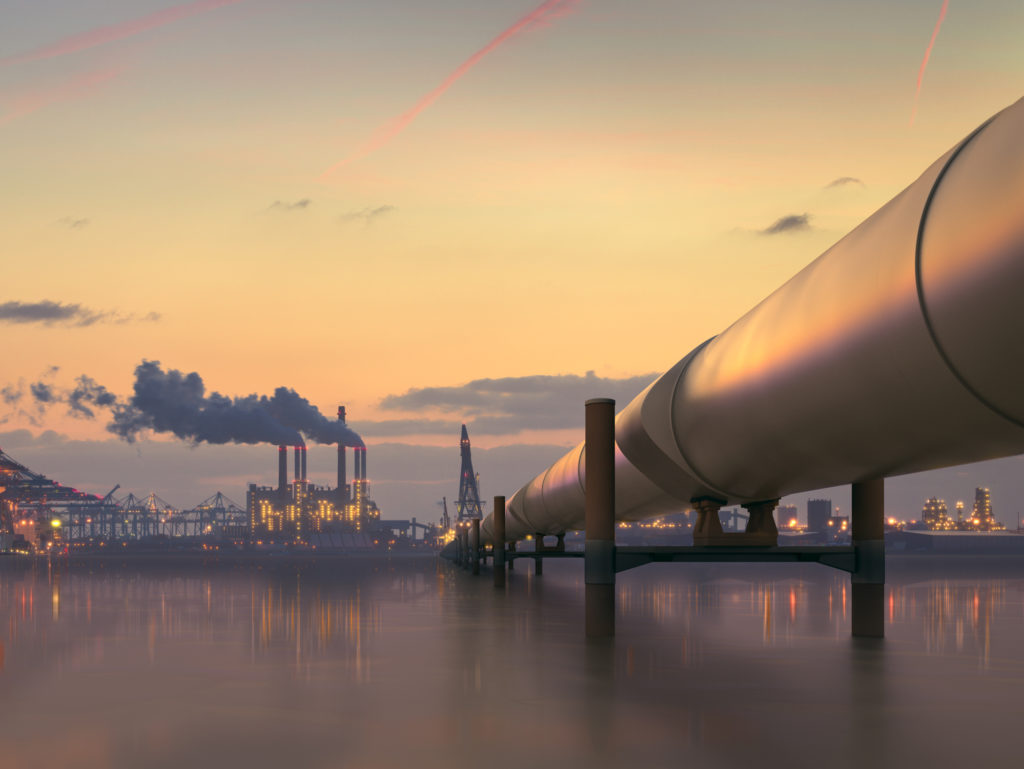 Opposition to new pipeline construction has grown in recent years, moving from public comment to litigation to physical protest and vandalism. In 2016 alone, several coordinated actions led to trespass and vandalism of pipelines and pipeline facilities in multiple states, some of which were prosecuted as felony criminal acts. The defendants in several of these cases have raised a "necessity defense" to their actions, and two courts have now allowed that defense to proceed.

The necessity defense derives from old common law (i.e., not established by statute, although many states have now codified the defense by statute). A necessity defense is not often invoked, in part because the initial element of the defense is to admit that a crime was committed. A defendant must then persuade the court that the otherwise criminal act was required to prevent a greater harm. The requisite showing is typically that (1) there was a significant threat of imminent hazard; (2) there was an immediate need to act; (3) no other alternative was available to prevent the harm; and (4) no greater harm was caused by the prohibited act.

Examples of successful invocations of the necessity defense include commandeering a private car to carry victims to a hospital, taking food to keep a child from starving, and escaping jail because it was on fire. In order to use the defense successfully, the defendant bears a heavy burden to show that no practical alternative to the criminal act was available and that the criminal act did not create a greater harm.

In a Minnesota case, four individuals were criminally charged for turning valves on a crude oil pipeline, in an attempt to stop the flow of crude oil. The defendants admitted that their acts violated state law but then claimed the necessity defense. The trial court allowed the defendants to assert the defense and present evidence at trial of the "greater harm" presented by oil pipelines, in the form of climate change. Prosecutors appealed that ruling, and on 23 April, the Minnesota Court of Appeals in a split decision rejected the prosecution's challenge and agreed that the defendants should be allowed to present the defense. The dissenting judge stated that "there is no direct, causal connection between defendants' criminal trespass and global warming."

A court in Massachusetts has similarly allowed defendants who trespassed or vandalized pipeline property to present a necessity defense. Other courts in Montana, North Dakota, and Washington have rejected the defense.