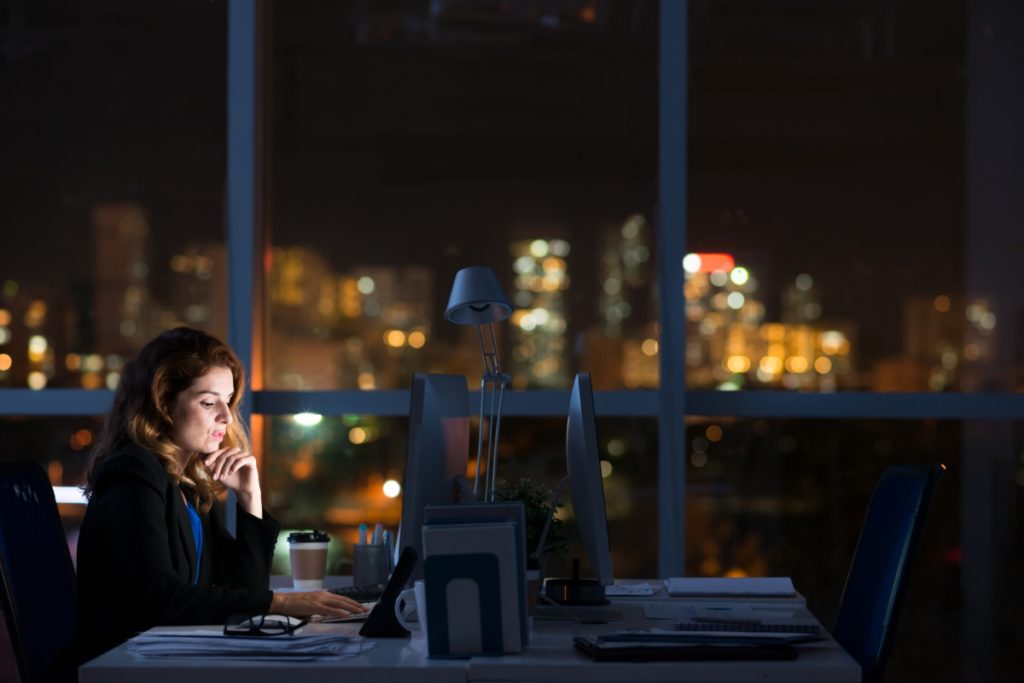 Have you ever considered that working night shifts may, in the long run, have an effect on your health? A team of researchers from the McGill-University-affiliated Douglas Mental Health University Institute (DMHUI) has discovered that genes regulating important biological processes are incapable of adapting to new sleeping and eating patterns and that most of them stay tuned to their daytime biological clock rhythms.

In a study published in the Proceedings of the National Academy of Sciences, Laura Kervezee, Marc Cuesta, Nicolas Cermakian, and Diane B. Boivin, researchers at the DMHUI, were able to show the effect that a 4-day simulation of night-shift work had on the expression of 20,000 genes.

“We now better understand the molecular changes that take place inside the human body when sleeping and eating behaviors are in sync with our biological clock. For example, we found that the expression of genes related to the immune system and metabolic processes did not adapt to the new behaviors,” sais Boivin, director of the Centre for Study and Treatment of Circadian Rhythms and a full professor at McGill University’s Department of Psychiatry.

It is known that the expression of many of these genes varies over the course of the day and night. Their repetitive rhythms are important for the regulation of many physiological and behavioral processes. “Almost 25% of the rhythmic genes lost their biological rhythm after our volunteers were exposed to our night-shift simulation. 73% did not adapt to the night shift and stayed tuned to their daytime rhythm. And less than 3% partly adapted to the night-shift schedule,” added Cermakian, director of the Laboratory of Molecular Chronobiology at the DMHUI and a full professor at McGill University’s Department of Psychiatry.