Pentagon Warns Against Offshore Drilling in Eastern Gulf of Mexico 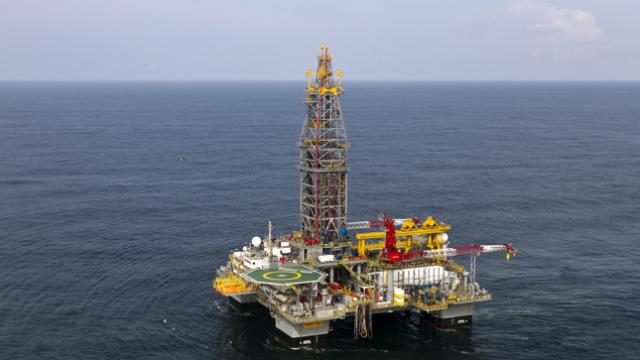 Offshore oil and natural gas drilling in the eastern part of the Gulf of Mexico would likely be incompatible with military training and testing, the Pentagon is warning lawmakers.

In a report sent to a pair of House committees, the Defense Department’s Undersecretary for Research and Engineering Michael Griffin called the eastern Gulf “irreplaceable” and said that any drilling there would need significant restrictions in order to not disturb military operations.

The Navy and Air Force use the eastern Gulf to test laser weapons, long-range strike weapons, new vessels, and mine warfare, among other activities, and drilling rigs could hamper operations.

The eastern Gulf, the report said, “is an irreplaceable national asset used by DOD (the Department of Defense) to develop and maintain the readiness of our combat forces and is critical to achieving the objectives contained in the National Defense Strategy.”

“Simply stated, if oil and gas development were to extend east of the [Military Mission Line], without sufficient surface limiting stipulations and/or oil and gas activity restrictions mutually agreed by the DOD and [Department of the Interior], military flexibility in the region would be lost and test and training activities would be severely affected,” it stated.

The report is likely to provide significant fodder to Florida leaders, Democrats, and others who want to keep the eastern Gulf closed to oil and gas drilling.