Sleep Deprivation and Its Effects on Worker Welfare 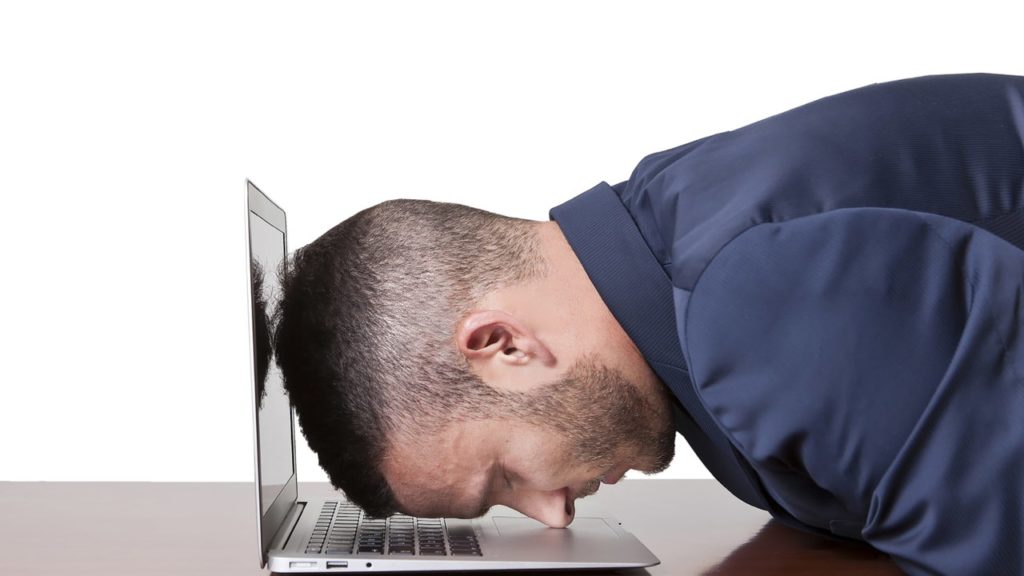 Sleep deprivation is a workplace health concern that is often ignored. It can decrease productivity at the workplace as well as be a frequent root cause for many safety incidents, accidents, and damages to property that result in a high financial impact every year. Employers are often unaware of the effect sleep deprivation can have on their operations until a serious incident occurs.

It is no secret that sleep deprivation causes performance to decline as people become less vigilant and show slower response times to various workplace decisions. This can present serious safety consequences, particularly where heavy equipment or machinery is involved. Flexible thinking, decision making based on new information, and the ability to think and innovate are negatively affected as a result.

Researchers at Brigham and Women’s Hospital in Boston, for example, found that workers performing critical tasks that are heavily reliant on visual perception are at risk of not being able to perform their work adequately if they become sleep-deprived. These can include jobs that have the potential of putting others at risk, such as air traffic controllers, crane operators, and heavy-vehicle drivers.

In recent years, numerous high-profile accidents were said to be related to the same issue. In 2010, as an extreme example, a sleep-deprived pilot caused a Boeing 737 crash in southern India, killing 158 people. The disasters at Three Mile Island, Chernobyl, Fukushima, and numerous major transport accidents have, to some extent, all been linked to sleep deprivation.

Brain-imaging studies conducted in laboratory settings have shown that sleep deprivation is associated with activating regions of the brain related to risky decision making, while areas that control rationale and logical thinking show lower levels of activation. This can explain why, as a result of tiredness, irritation, and impatience, we are likely to take actions that ignore the negative implications of our behaviors.