Pope Tells Oil Executives to Act on Climate: ‘There Is No Time to Lose’ 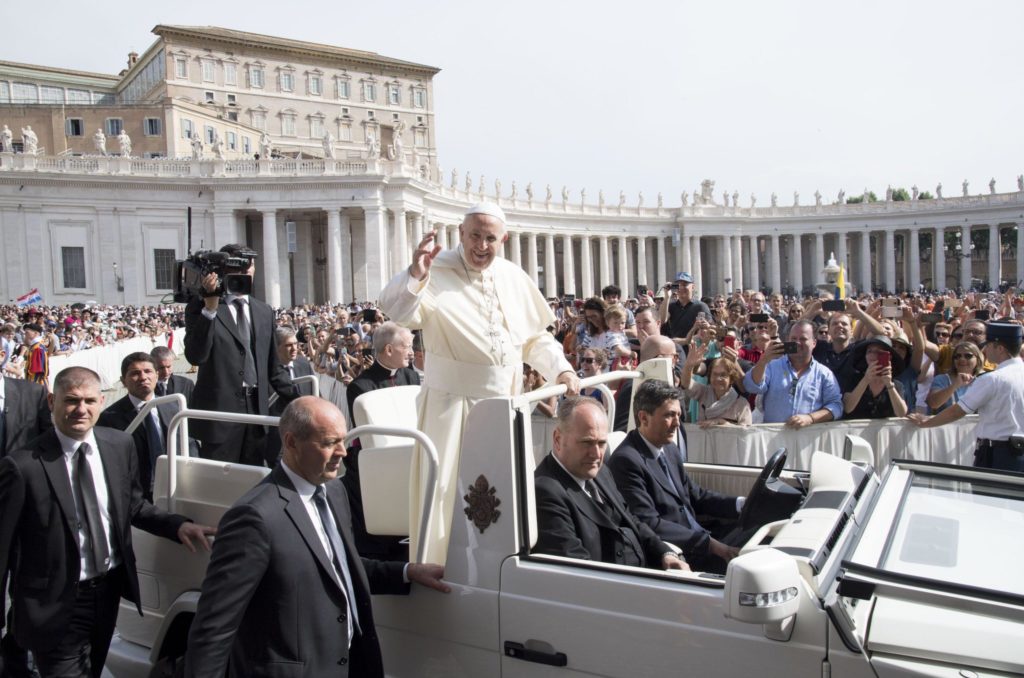 Credit: Maurizio Brambatti/EPA via Shutterstock.
Pope Francis has called for swift action to care for the environment and the planet.

Three years ago, Pope Francis issued a sweeping letter that highlighted the global crisis posed by climate change and called for swift action to save the environment and the planet.

On Saturday, the pope gathered money managers and titans of the world’s biggest oil companies during a closed-door conference at the Vatican and asked them if they had gotten the message.

“There is no time to lose,” Francis told them on Saturday.

Pressure has been building on oil and gas companies to transition to less polluting forms of energy, with the threat of fossil-fuel divestment sometimes used as a stick.

The pope said oil and gas companies had made commendable progress and were “developing more careful approaches to the assessment of climate risk and adjusting their business practices accordingly.” But those actions were not enough.

“Will we turn the corner in time? No one can answer that with certainty,” the pope said. “But with each month that passes, the challenge of energy transition becomes more pressing.”

He called on the participants “to be the core of a group of leaders who envision the global energy transition in a way that will take into account all the peoples of the earth, as well as future generations and all species and ecosystems.”