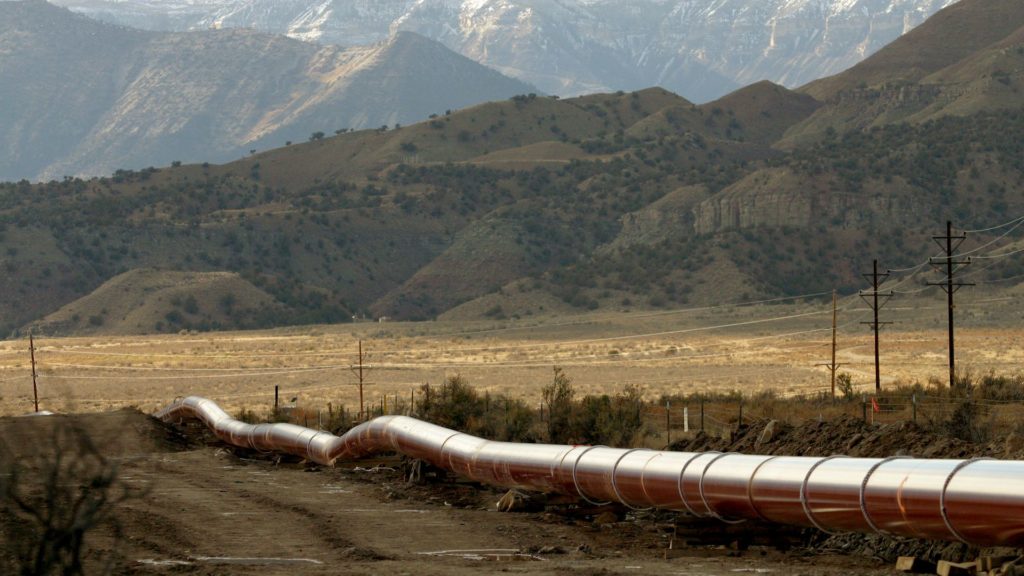 The federal agency now charged with overseeing cybersecurity for US pipelines is ill equipped to do the job, say two top regulators who want the role given to the Energy Department.

The Federal Energy Regulatory Commission’s Neil Chatterjee, a Republican, and Richard Glick, a Democrat, wrote in an online column that the Transportation Security Administration can’t keep the pipeline network secure. The two FERC commissioners noted that the TSA has only six full-time workers overseeing more than 2.7 million miles of pipeline and depends on voluntary cybersecurity standards rather than mandatory ones.

Instead, Congress should give the job to “an agency that fully comprehends the energy sector and has sufficient resources to address this growing threat," the commissioners wrote.

The plea, in an column on the website Axios, follows a cyberattack in late March and early April in which several US pipeline companies said their third-party electronic communications systems were shut down, with five confirming the disruptions were caused by hacking.