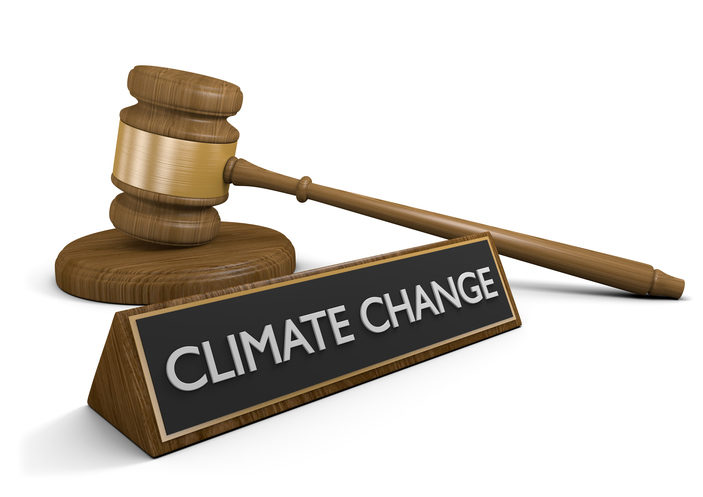 In the last decade, a series of tort claims have been brought in the US against oil, gas, and coal producers; power companies; and car manufacturers seeking compensation for loss and damage said to be the result of climate change caused by greenhouse-gas (GHG) emissions. To date, none has succeeded.

No such claims have been brought in England, but the question of whether such a claim could succeed in England under English law has been the subject of books, book chapters, journal articles, and academic conferences.

This article considers what the approach of an English court would be if factual allegations analogous to those in the New York case were to be proved in English litigation (i.e., that sometime between 1968 and 1988 a fossil fuel producer knew or ought reasonably to have known that its “fossil fuel products were causing a buildup of GHG pollution in the atmosphere that would cause dangerous global warming” and continued thereafter to produce fossil fuels, to advertise them, and to publish or procure the publication of material which overemphasised the uncertainties of climate science). This should not, of course, be taken to imply an endorsement of any aspect of New York’s factual case. This article also does not discuss the legal merits of the New York or California cases, as these are not subject to English law. Even with respect to English law, climate change tort claims are an enormous subject touching on many aspects of the law of torts, and it is not possible to deal with every issue in an article such as this.

Ten "inconvenient truths" about climate change tort claims appear in numbered text boxes throughout the discussion. This article concludes that, even if the alleged facts were to be proven in English litigation, the claim would have little chance of succeeding, including for reasons that appear largely to have been overlooked by other authors, particularly in regard to how damages would be calculated. It is submitted that claimants would be required to account for benefits they have themselves enjoyed through the continued use of fossil fuels beyond the date that they say fossil fuels should have been abandoned, that these benefits are likely to be very substantial, and may even cancel out the losses claimed.