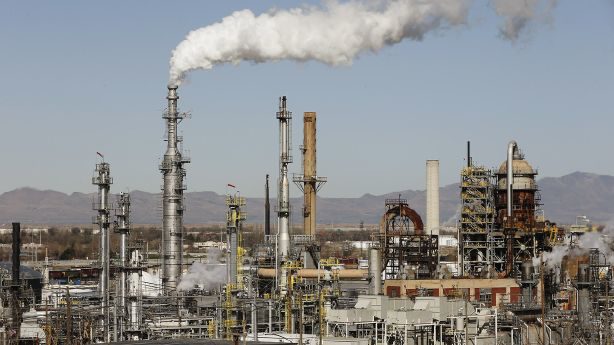 Cleaner fuel—significantly cleaner—is coming to many Utah gas stations along the Wasatch Front, which will help reduce pollutants in motor vehicle emissions.

In a briefing before a committee of lawmakers, air quality officials said the effects of the so-called Tier 3 fuel will be welcome in an area where the majority of air pollution comes from the tailpipe.

Glade Sowards, a policy analyst with the Utah Division of Air Quality, said Andeavor (formerly Tesoro) and Chevron are making the move to the lower sulfur fuel by a federal deadline of 1 January 2020. Silver Eagle Refinery is already producing Tier 3 gasoline.

Smaller refineries were given an extended deadline, and some in this area could have taken advantage of an averaging system or credits to avoid producing the fuel at certain facilities.

Utah Gov. Gary Herbert worked with local refineries to push for a commitment to produce the cleaner fuel specifically in the Utah market. Lawmakers also endorsed incentives to help the transition.