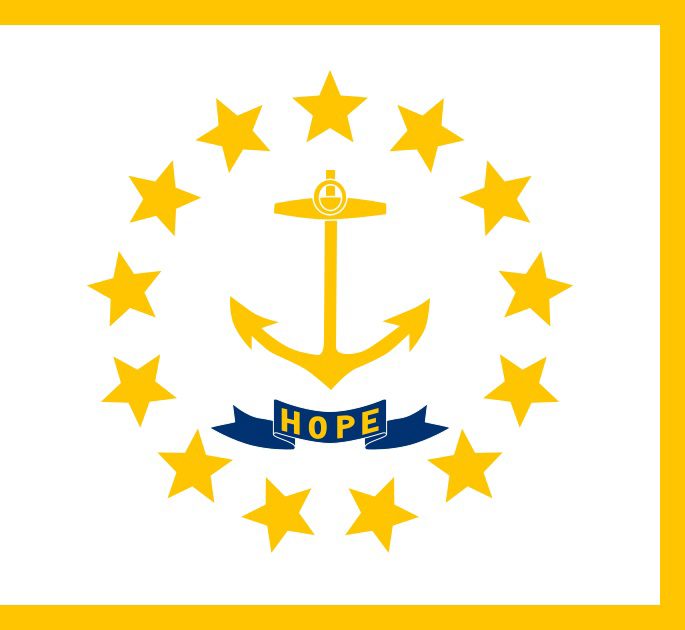 Rhode Island on 2 July sued several major oil companies, including Exxon Mobil and BP, accusing them of contributing to climate change that is damaging infrastructure and coastal communities in the state.

The lawsuit alleged that various oil companies had created a public nuisance in the state and failed to adequately warn customers, consumers, and regulators about the risks posed by their products.

“For a very long time, there has been this perception that ‘Big Oil’ was too big to take on, but here we are—the smallest state—taking on some of the biggest corporate polluters in the world,” Kilmartin said in a statement.

Shell, in a statement, said, “lawsuits that masquerade as climate action and impede the collaboration needed for meaningful change” were not the answer to climate change. The other companies did not respond to requests for comment.