Carpal Tunnel Syndrome: What We Know 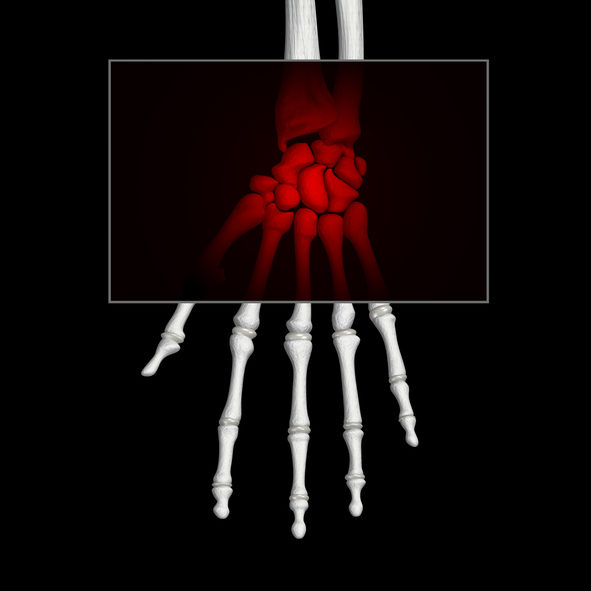 Carpal tunnel syndrome (CTS) is one of the more common work-related musculoskeletal disorders and is a widely recognized condition. Chances are, you probably know someone who suffers from it, had surgery to alleviate the painful symptoms of it, or has it but doesn't know it yet. Even though the incidence is so great and could be one of the more talked about ailments at dinner parties, most people might not know or understand its etiology.

What Is Carpal Tunnel Syndrome?
To fully understand the disorder, it's important to know how the arm works. Tendons, blood vessels, and the median nerve pass through the carpal tunnel (at the wrist) as they make their way from the forearm to the fingers. The median nerve plays a significant role in how the hand functions. It controls the small muscles (which control movement) at the base of the thumb and enables the palm side of the thumb, index, middle, and part of the ring finger to feel sensations or touch. If the tendons and tendon sheaths running through the carpal tunnel become irritated and begin to swell, the median nerve may be affected, and carpal tunnel syndrome may result.

What Are the Symptoms?
Some people may not know they're at risk or that they have CTS because the symptoms are so gradual. Tingling, frequent burning, itching, and numbness are some of the early reported signs and generally appear in one or both hands during the night. In fact, most people sleep with flexed wrists, and those who suffer might try to shake out the "pins and needles" sensation. We all know what our foot or leg feels like when it is "asleep" or feels swollen from sitting in a pretzel-like position on the floor. Imagine feeling that often.

As the condition worsens, the sufferer may report more tingling, reduced grip strength, and the inability to grasp an object or perform certain tasks during the day. He or she may say his or her fingers feel useless. As the condition progresses, the muscle at the base of the thumb wastes away and the ability to distinguish hot from cold objects diminishes.