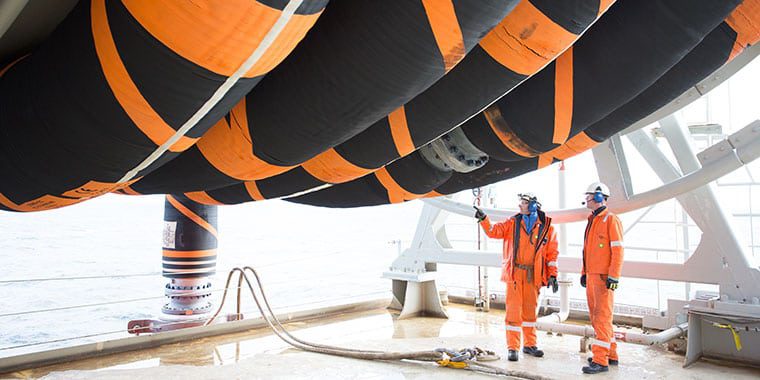 Those were among the main findings of IOGP’s flagship data report: the annual Safety Performance Indicators for 2017, published on 19 June. It records the best performance since the association began collecting safety incident data from members in 1985. Today, IOGP’s safety database is the industry’s largest. Of the 33 fatalities reported, seven were related to company personnel; 26 were contractor-related.

Analysis of the 30 fatal incident descriptions (accounting for the 33 fatalities) showed that 87% reported in 2017 related to the IOGP Life-Saving Rules published in March 2012.

A look at the top three causes of the fatal incidents shows that there has been no change since IOGP first began collecting such details in 2010. Then, as now, they involved:

Looking at personal injury performance, the new report shows that the total recordable injury rate decreased by 7% compared with 2016 results. The 2017 lost-time-injury frequency was virtually unchanged with the previous year.