More Than 1,000 Drilling Equipment Failures Reported in the Gulf of Mexico in 2017 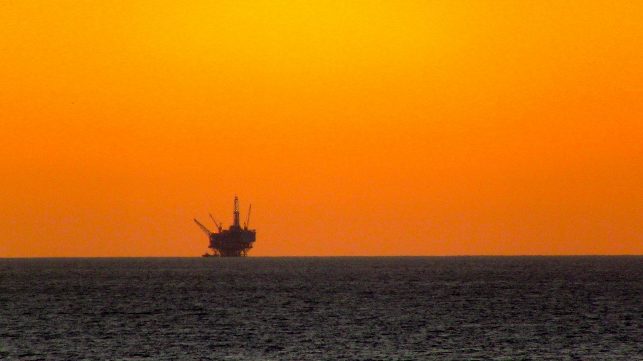 The US Bureau of Safety and Environmental Enforcement’s SafeOCS program has released its 2017 annual report on Blowout Prevention System Safety, noting 18 of 25 operators associated with rig operations in the Gulf of Mexico (GOM) reported 1,129 equipment component failure events. The reported events occurred on 45 of the 59 rigs operating in the GOM during the year.

There were 1,044 subsea events (92.5% of total events) reported to SafeOCS, approximately the same percentage as reported in 2016 (91.8% of total events). Of those events, 86.4% occurred while not in operation (i.e., on deck, during deployment, or during retrieval), an increase in not-in-operation events from 2016 to 2017. Of the in-operation events, eight led to stack pulls, and one of the eight resulted in a loss-of-containment event involving synthetic oil-based mud (drilling fluid).