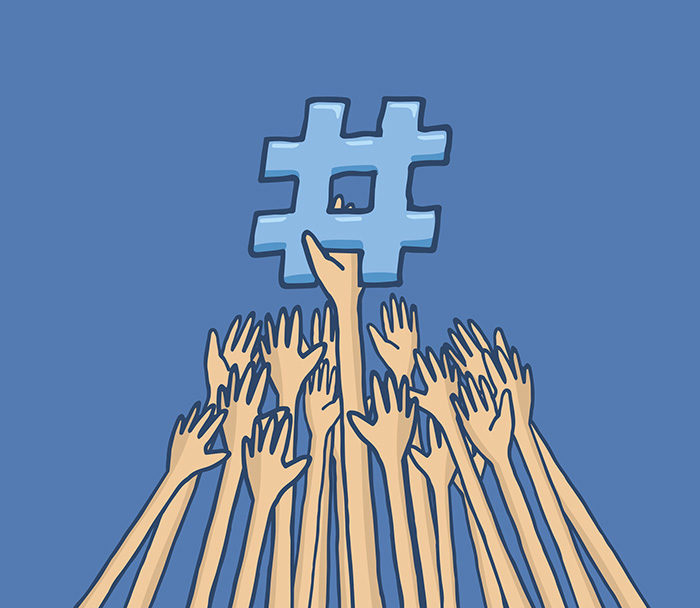 The construction of the Dakota Access Pipeline has sparked a broad, clamorous online debate about oil, the environment, and Native American sovereignty. Social media platforms such as Twitter are at the forefront of the changing dynamics of how such activism occurs. Our analysis of #NoDAPL tweets points to a communications gap between opponents and proponents of the pipeline. Closing that gap could provide a way for companies as well as individual professionals in the oil and gas industry to more effectively engage with critics and influencers in debates about energy issues.

Our research on Twitter activism related to energy development focused on the Dakota Access Pipeline (DAPL), which started transporting crude oil from the Bakken in North Dakota on 1 June 2017 after an extended, high-profile debate that spilled from Twitter to influential print and television news media and to the halls of government. To recap, the construction of the pipeline came to a halt in December 2016 when the US Army Corps of Engineers denied an easement for the construction of the pipeline underneath Lake Oahe, several miles away from the Standing Rock Reservation in North Dakota. The Corps was believed to be representing the desires of President Obama, who faced political pressure within his own party as a result of the widely publicized anti-DAPL activism that had started in spring 2016.

Our research shows that the pipeline opponents and proponents relied on strikingly different frames when communicating about the project. For communications scholars, “frames” package and present information, thus encouraging certain interpretations while discouraging others. For example, news articles that cover the DAPL controversy by referring to the growing demand for petroleum products frame the pipeline as necessary for consumers and their standard of living. In contrast, news articles that cover DAPL by referencing a long string of pipeline leaks frame the pipeline as susceptible to failure and therefore a source of environmental risk.

Here we analyze the dominant frames used by key opponents and proponents of the pipeline on Twitter. Twitter played a central catalyzing role in the larger vociferous political debate about the pipeline, as the #NoDAPL hashtag came to represent the protests as a whole, adorning antipipeline banners and clothing. While the #NoDAPL hashtag generated millions of tweets, the more positive and neutral #DAPL hashtag never came even close to those numbers. Most of the supporters of the pipeline remained absent from the debate on Twitter, using a defensive mode when they did engage in the debate. This created a vacuum in which activists largely had the power to frame debates about energy issues.