Effective Prevention of Tuberculosis Transmission in Oil and Gas Workplaces: A Programmatic Approach 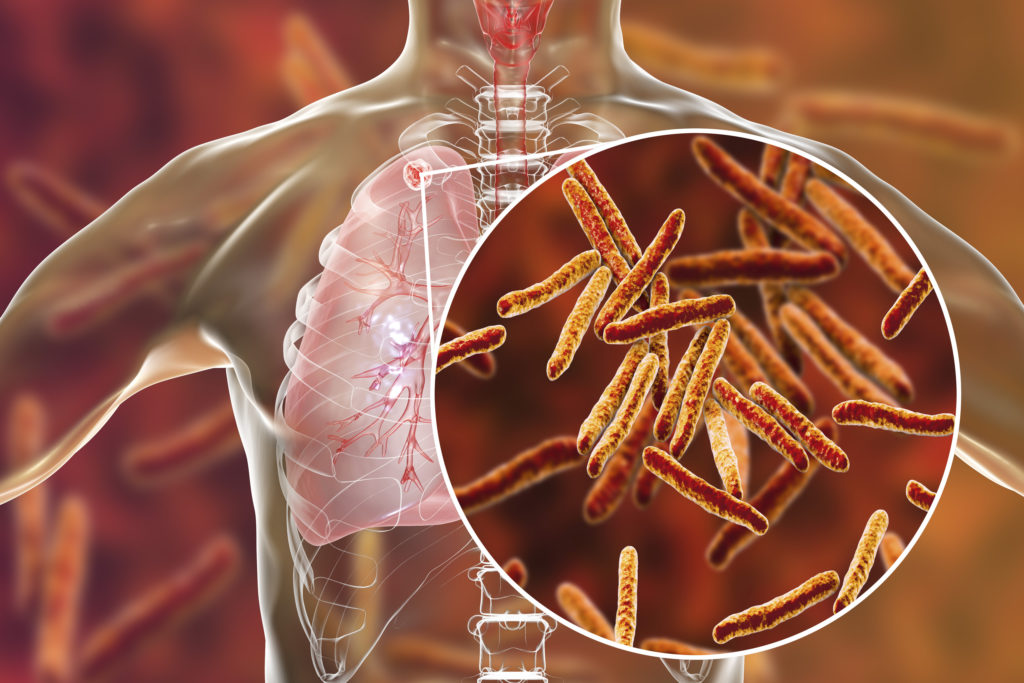 According to the World Health Organization (WHO), “tuberculosis (TB) is the largest killer in the 15 to 49 age group of the general population while accounting for the highest number of work days lost due to communicable diseases.” In 2016, more than 10 million new cases occurred worldwide, with more than 1 million deaths and growing rates of resistant TB in low- and middle-income countries.

The transmission of TB is a higher risk in congregate settings where many people share the same space for extended periods of time, and an active TB case can infect 10 to 15 other individuals through close contact over the course of a year.

Workers from the oil and gas industry, particularly those who live and work in congregate settings with a mix of people traveling from and to areas with high tuberculosis rates, may face increased risk of infection. The disease consequences not only can affect the health and productivity of index TB cases, but also can affect other workers who could be exposed to these initial cases. Beyond individual physical health, TB transmission in the workplace can affect the larger operations and the reputation of employers.

Considering such potential consequences and business implications, ExxonMobil, along with external experts, conducted a review of its workplace TB risks and existing internal control measures in 2012. The workers identified as being the most at risk are those operating in congregate settings, such as offshore sites or camps located in areas with 20 or more incident active TB cases per 100,000 population annually.

Targeted workplace prevention and control program measures were designed for such locations and workers. Program measures are aligned with the WHO End TB Strategy, the guidelines from the US Centers for Disease Control, and OGP IPIECA.

Integrating the TB control program into existing operation systems and rollout with engagement of senior executives provided a sustained approach for effective and efficient prevention of TB transmission in the workplace. To date, no workplace TB transmission has been reported, despite the more than 100 active TB cases diagnosed since 2010 among company workers.

Find the paper on the HSE Technical Discipline Page free for a limited time.