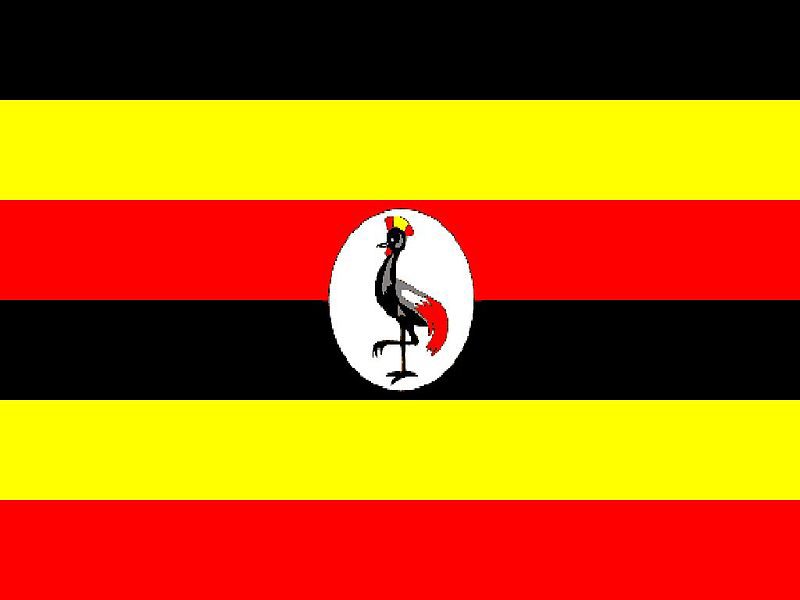 Ugandan farmer James Mubona, 73, looked pensive as he sat in a blue plastic chair under a mango tree next to three of his four wives, one breastfeeding a 5-month-old baby, contemplating the imminent loss of his 22-acre farm to an oil pipeline.

The government is set to take about half of the land, which feeds Mubona’s 20 children and numerous grandchildren, to build the world’s longest electrically heated oil pipeline from northwest Uganda to Tanzania’s Tanga port on the Indian Ocean.

“I am worried because I don’t know where to go when this land is taken,” Mubona told the Thomson Reuters Foundation from Kyakatemba village in Hoima District, a poor region along Uganda’s western border with the Democratic Republic of Congo.

“When the pipeline takes a bigger portion of your land and you remain with a small portion, what do you do with that small portion?”

Uganda discovered crude reserves estimated by government geologists at 6.5 billion bbl in the Albertine rift basin more than 10 years ago.

The east African country aims to refine crude oil domestically and export some via a 1,445-km pipeline through neighboring Tanzania by 2020.

An energy ministry official told Mubona that a chunk of his land will be used to run a 30-m-wide pipeline, road, and power line from the refinery to the sea.

Uganda signed an agreement in April with a consortium, including a subsidiary of General Electric, to build and operate a 60,000-B/D refinery that will cost up to $4 billion, the president’s office said.

Yusuf Masaba, a spokesman for Uganda’s energy ministry, said the entire pipeline route had been mapped out and plans to compensate and resettle people were at an advanced stage.

“Once the government valuer is done with valuation, then compensation will be done. I cannot say when they will be compensated,” Masaba told the Thomson Reuters Foundation.

“We are not going to break people’s homes to pass the line. There are no settlements in the areas that the pipeline is going to pass,” he said, emphasizing that the government is only going to acquire farmland, not houses.