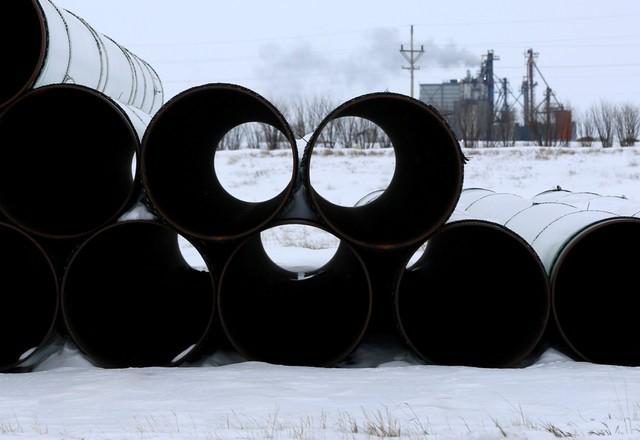 A federal judge in Montana on 15 August ordered the US State Department to do a full environmental review of a revised route for the Keystone XL crude oil pipeline, a move that could delay the project and prove a setback for the Trump administration.

For more than a decade, environmentalists, tribal groups, and ranchers have fought the $8-billion, 1,180-mile pipeline to carry heavy crude to Steele City in Nebraska from Canada’s oilsands in Alberta.

US District Court Judge Brian Morris ruled for the Indigenous Environmental Network and other plaintiffs, ordering the review of a revised pipeline route through Nebraska to supplement one the department did on the original path in 2014.

In his ruling, Morris said the State Department was obligated to “analyze new information relevant to the environmental impacts of its decision” to issue a permit for the pipeline last year.

Supporting the project are Canadian oil producers, who face price discounts over transport bottlenecks, and US oil interests and pipeline builders.

TransCanada, which wants to build Keystone XL, did not immediately respond to a request for comment on the ruling. It hopes to start preliminary work in Montana in coming months and begin construction in the second quarter of 2019.

The White House did not immediately respond to a request for comment, nor did the State Department.