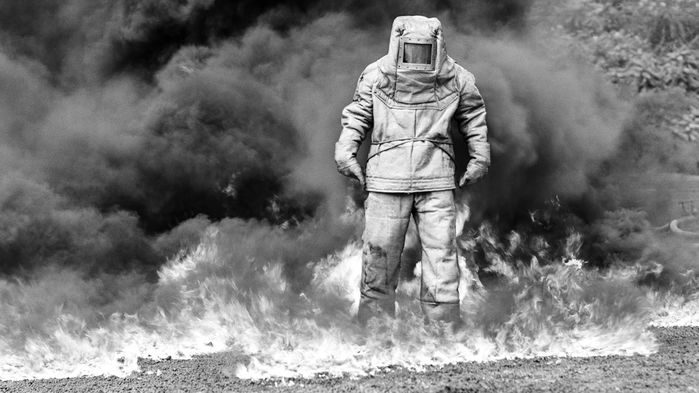 Classicstock/Alamy Stock Photo
US regulators are reviewing the safety of asbestos, which is still used to make fire-resistant fabrics.

Academic scientists and advocacy groups are urging the Environmental Protection Agency (EPA) to withdraw and rewrite proposed guidelines for determining which scientific findings to use when evaluating the safety of toxic chemicals. Critics say that, if adopted, the guidance will allow regulators to exclude high-quality health and risk studies for “ridiculous” reasons, favor industry-backed research, and prevent EPA from considering academic studies that rest on innovative methods.

The EPA’s guidance “is less about evaluating the quality of evidence, and more about eliminating it altogether,” the Natural Resources Defense Council (NRDC) of Washington, DC, wrote this week to EPA in comments blasting the “flawed” proposal, which it says “describes a head-in-sand approach to any evidence that a toxic chemical is toxic.” The EPA, however, says the guidelines are likely to evolve and that it is aiming for an “efficient systematic review process that generates high-quality, fit-for-purpose risk evaluations that rely on the best available science.”

The controversy, which mirrors a debate over a proposal the EPA released earlier this year that critics say would allow the agency to ignore certain human health studies, has its roots in a 2016 overhaul of the nation’s premier chemical safety law, the Toxic Substances Control Act. The revised law aims to make it easier for the EPA to complete safety reviews of new chemicals before they reach the market and to restrict the use of existing chemicals more quickly if new evidence of risks emerges. It also orders the EPA to develop new guidelines for the “systematic review” of the quality of the scientific evidence used in risk assessments.