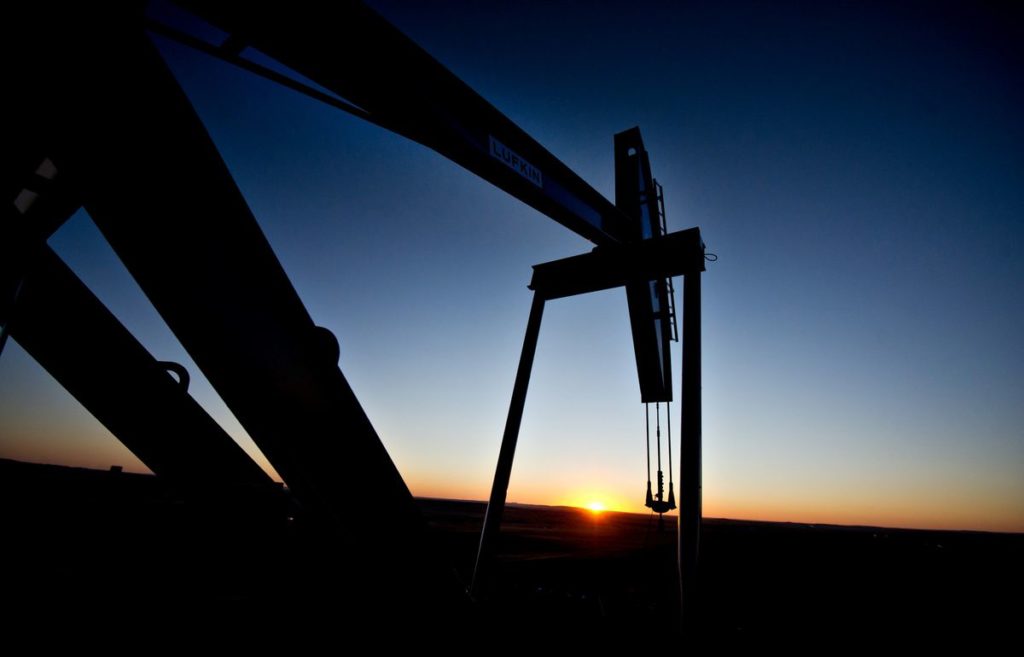 While the precise workings of its new “traffic light system” are still being debated, the Central Finance Board (CFB) of the Methodist Church plans to determine by the end of the year whether BP, Royal Dutch Shell, Total, and Equinor have the ethical credentials to merit continued investor support. Those preferences will be denoted by red, amber, and green categories, which will reflect a firm’s efforts and commitment to reducing greenhouse gas emissions, its asset mix, capital expenditure, climate strategy, and governance.

For the Methodists’ CFB, which manages more than $1.7 billion, the direction of travel from an ethical standpoint will also be important as it also grades the largest mining companies. While the church stands by its 2015 decision to sell its holdings in Glencore because of the Swiss miner’s high exposure to coal, it’s advocating a nuanced approach, said the CFB’s Chief Investment Officer Stephen Beer.

“The thing about divestment is it’s a one-shot tool,” Beer said in an interview. “You lose the ability to engage going forward.”