Column: The Biggest Challenge With Health and Safety Inspections 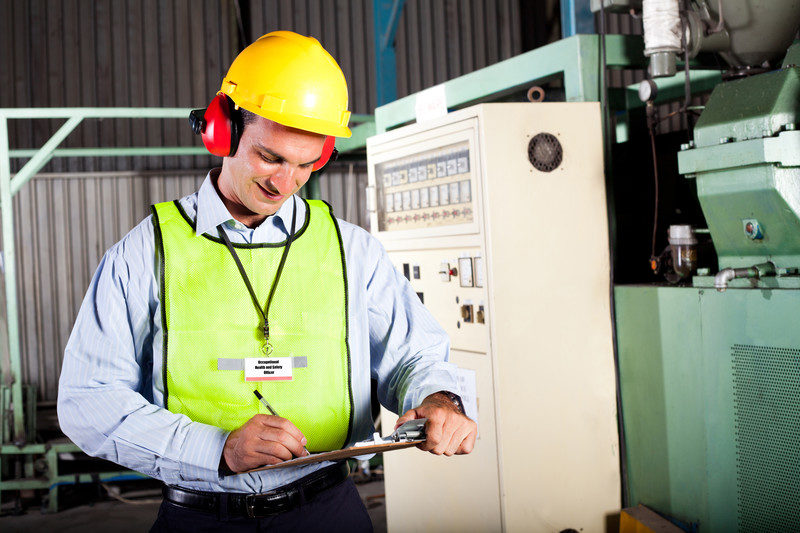 What do you suppose is one of the biggest problems with health and safety?

The biggest problem is not in the everyday operation or use of tools or machinery, no matter how dangerous they may be. It’s not the plant machinery, the saws, the blades, the knives, and metal presses. It’s not the laser beams, circular saws, or drills. It’s nothing to do with the day-to-day use of this sort of equipment at all. It’s when plans veer away from the day-to-day routine that’s the biggest problem.

You know how it is, I’m sure. One day, a machine gets blocked and needs sorting out or a piece of machinery fails and so a backup piece of equipment that’s been in storage is wheeled out. It’s when the normal routine is changed, for whatever reason, that health and safety faces a huge challenge, and it’s at precisely these times that the majority of injuries in the workplace occur.

Brewery Blockage Results in Serious Hand Injury
For example, recently a Dorset brewery has been fined £6,000 and ordered to pay £10,000 in costs by Bournemouth Magistrates’ Court after one of the brewery’s workers lost two fingers.

The cause of the accident? A piece of machinery that had been in storage had been moved to a new location in the main building for employees to use. Being older, it was liable to clog up now and then.

Employees were expected to sort out the blockages themselves for the time being, and it was during this process that one worker lost two fingers. Reaching into the machine to clear the blockage, his fingers were severed by the blades that were still moving and that were unguarded.

The problem in so many workplaces is that health and safety inspections are carried out in a very blinkered way. At Veritas Consulting, we’ve seen this happen time and time again. Apparently wonderful and comprehensive health and safety reports, policies, and documentation are beautifully printed and duplicated, bound, and displayed, but they’re worth almost nothing in terms of actually offering employees safe working conditions.