US Says Conserving Oil Is No Longer an Economic Imperative 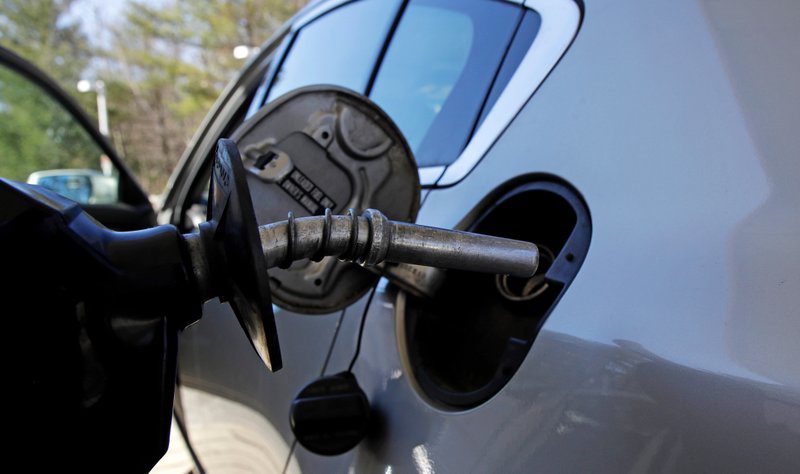 Credit: Charles Krupa/AP.
In this 23 April 2018 file photo, a car is filled with gasoline at a station in Windham, N.H. Conserving oil is no longer an economic imperative for the US, the Trump administration declares in a major new policy statement that threatens to undermine decades of government campaigns for gas-thrifty cars and other conservation programs.

Conserving oil is no longer an economic imperative for the US, the Trump administration declares in a major new policy statement that threatens to undermine decades of government campaigns for gas-thrifty cars and other conservation programs.

The position was outlined in a memo released last month in support of the administration’s proposal to relax fuel mileage standards. The government released the memo online this month without fanfare.

Growth of natural gas and other alternatives to petroleum has reduced the need for imported oil, which “in turn affects the need of the nation to conserve energy,” the Energy Department said. It also cites the now decade-old hydraulic fracturing revolution that has unlocked US shale oil reserves, giving “the United States more flexibility than in the past to use our oil resources with less concern.”

With the memo, the administration is formally challenging old justifications for conservation—even congressionally prescribed ones, as with the mileage standards. The memo made no mention of climate change. Transportation is the single largest source of climate-changing emissions.

President Donald Trump has questioned the existence of climate change, embraced the notion of “energy dominance” as a national goal, and called for easing what he calls burdensome regulation of oil, gas, and coal, including repealing the Obama Clean Power Plan.

Despite the increased oil supplies, the administration continues to believe in the need to “use energy wisely,” the Energy Department said, without elaboration. Department spokesmen did not respond to questions about that statement.

“If you look at it from the other end, if you do believe that fossil fuels do some sort of damage to the atmosphere ... you come up with a different viewpoint,” Kloza said. “There’s a downside to living large.”

Climate change is a “clear and present and increasing danger,” said Sean Donahue, a lawyer for the Environmental Defense Fund.