Report: By 2030, Upstream Greenhouse Gas Emissions Intensity of the Canadian Oil Sands Will Be 30% Lower than 2009 Levels 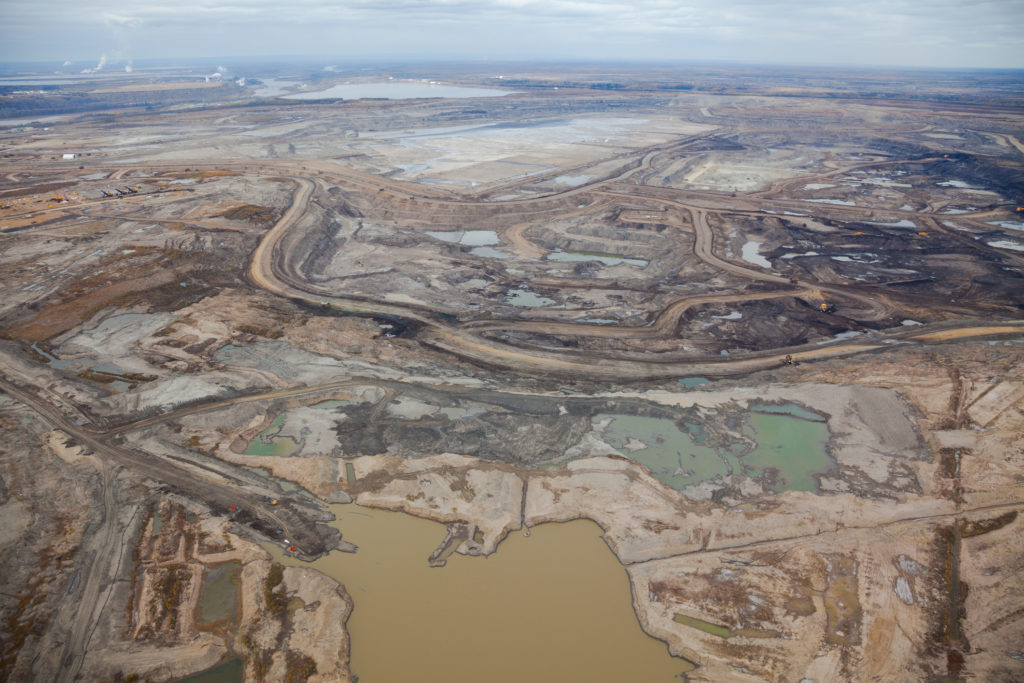 The emissions intensity of upstream Canadian oil sands production will continue to decline in coming years, falling to 30% below 2009 levels by 2030, a new report by business information provider IHS Markit says.

The report, entitled “Greenhouse Gas Intensity of Oil Sands Production: Today and In the Future,” examines the past and future greenhouse gas (GHG) intensity of upstream oil sands production emissions in great detail. It includes an historical assessment of emissions intensity by year 2009–2017 as well as an outlook for future emissions trends 2018–2030.

The study found that over the last near-decade (2009–2017), upstream oil sands GHG emissions intensity (GHG per barrel produced) fell 21% and could fall by an additional 16 to 23% over the coming decade.

“The Canadian oil sands have a demonstrated track record of lowering emissions intensity,” said Kevin Birn, executive director of IHS Markit, who heads the Oil Sands Dialogue. “This study shows that trend will continue into the future with additional reductions expected across the major forms of oil sands production.”

Elsewhere, Steam-assisted Gravity Drainage (SAGD)—the production method expected to account for three-quarters of oil sands growth to 2030—will also be a key driver of the future GHG intensity declines, the report says.

SAGD emissions are expected to fall 17 to 27% during the 2017–2030 period. Lower steam intensity arising from steam displacement technologies, as well as better use of natural gas from improvements in well productivity and steam generation, are key contributors to the IHS Markit outlook.

“SAGD is still a relatively new process and has yet to undergo any of the transformational changes that occurred in mining,” Birn said. “The majority of emissions intensity reductions to date have come from incremental improvements and learning by doing. However, the analysis here shows that even a modest set of advancing individual improvements working together could result in more dramatic reductions.”

Overall, there is potential for the GHG reductions to exceed the report’s expectations, Birn said.

“This report could very well be a conservative estimate,” he said. “We intentionally excluded any transformational technologies under development in the oil sands and only factored for the deployment of commercial or near-commercial technologies or efficiencies, only existing trends.”

While the new IHS Markit report focuses exclusively on upstream operations and did not assess the full life-cycle emissions (the entire life of the fuel from upstream production through the combustion), the report does extrapolate preliminary life cycle estimates by drawing on previous IHS Markit research of life-cycle GHG intensity. Emissions intensity of SAGD was lower than previous assessments with the most efficient operations already operating near the US average.

The report also notes the high degree of project-by-project variability in oil sands GHG intensity and cautioned against overgeneralization of industry averages. The report found oil sands GHG intensity in 2017 ranged from 39 kg of carbon dioxide equivalent (CO2e) per bbl to 127 kgCO2e/bbl. When placed on a full life-cycle basis that equates to 1% below to 16% above the average crude oil refined in the United States.

“Oil sands facilities are diverse and so are their emissions. A focus solely upon the average may lead to over generalizations and may not represent the reality of any one individual operation,” Birn said. “There are some operations today that appear to be at or near the US average already.”

Read more about the report here.