Cash, Carbon, Crude: Study Highlights a Path and Price To Coax Emissions Back Into Oil Reservoirs 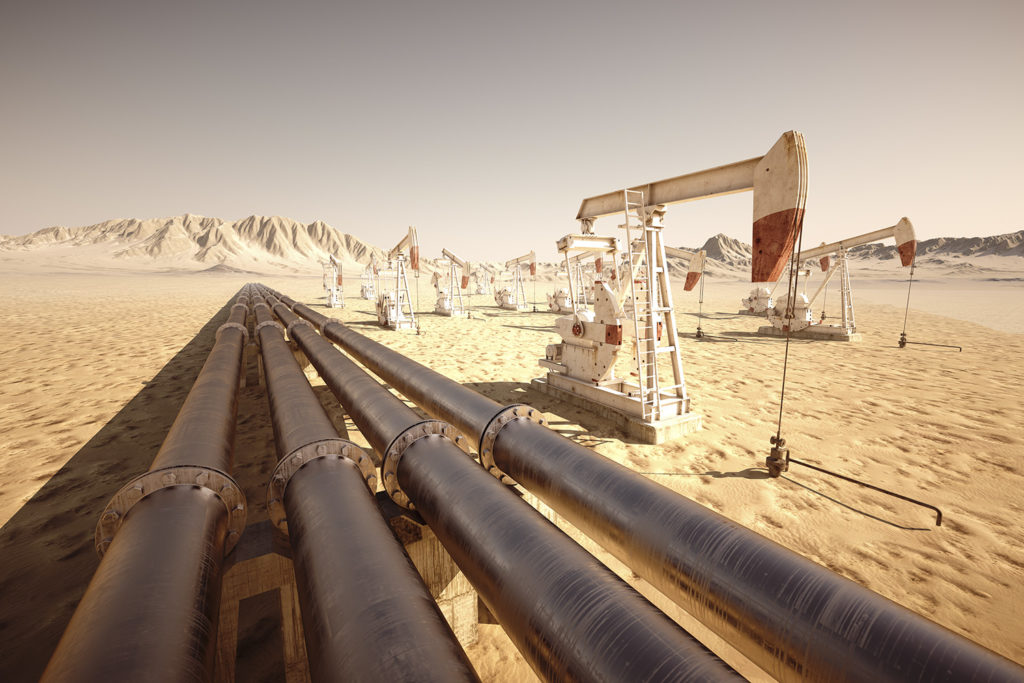 As much as 65 million metric tons of carbon dioxide flow into oil recovery projects each year to help drive crude and profits from aging wells. But most of the carbon dioxide comes from natural reservoirs—not refineries, power plants, or other sources contributing to climate change.

In February 2018, Donald Trump signed into law new tax credits that reward oil companies for capturing carbon dioxide and preventing it from entering the atmosphere—either by burying the gas underground or by pumping it into wells to boost production. These tax credits, which have bipartisan support, are encouraging for those who believe that trapping CO2 from the fossil fuel industry—though no substitute for deploying cleaner energy sources—could help combat runaway climate change while society remains reliant on oil, gas, and coal.

Now, a Stanford University analysis published 15 August in the journal Joule suggests another way the government could encourage the oil and gas industry to capture and store carbon. The article proposes a model for how relatively small government payments could pave the way for oil reservoirs to stash away more CO2 than their burned contents unleash.

“If you look at air transport, shipping, heavy-duty land-based transportation, these are uses of fossil fuels that are definitely expected to grow,” said lead author Sally Benson, a professor of energy resources engineering at the School of Earth, Energy & Environmental Sciences (Stanford Earth). “As an insurance policy, getting everybody to contribute to solving this problem is really important, including the oil and gas industry.”