For BP’s Chief, Technology and the Environment Matter Most 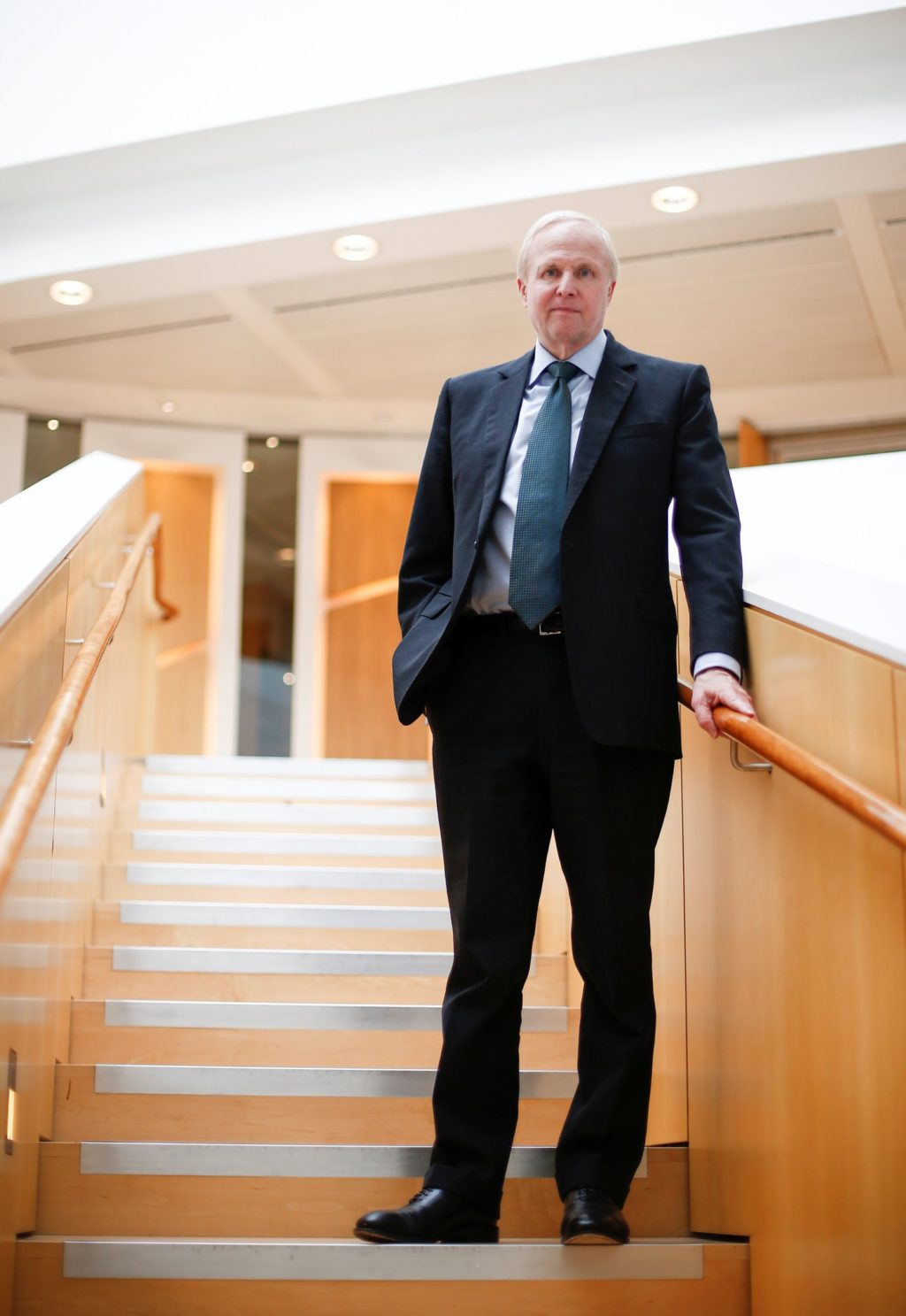 Credit: Henry Nicholls/Reuters.
Bob Dudley, chief executive of BP, has emerged as a calm leader among the international oil chiefs and has a leading role in an industry group focused on reducing carbon dioxide emissions.

Bob Dudley, the quiet American who is the chief executive of BP, took charge of the London-based company when it was struggling to survive after the 2010 explosion of the Deepwater Horizon oil rig in the Gulf of Mexico. Eight years later, BP has largely regained its footing, and Dudley has emerged as a calm leader among the international oil chiefs. For instance, he is the chairman of the chief executive steering committee of the Oil and Gas Climate Initiative, an industry group focused on reducing carbon dioxide emissions.

The last few years have put the oil industry through a wringer. Do you think it has changed or learned something?
It’s a good question. I think the industry is restructuring itself now to be more disciplined on capital and cost.

Even though the price has risen?
Well, you’ll always get some inflation when prices move up, some deflation when they go down. There’s another wave of transformation happening now, that I think is really going to make it different. And that’s the technology, and the new technologies that allow you to do a lot more for a dollar of capital spending or operating cost.

Where does technology really make a difference?
It is in the big things and the little things, and it’s everywhere. So you start out in the exploration side, the ability to evaluate seismic data, process it, make decisions much faster. If you look at the sensors placed in the wells, in the equipment, there are huge amounts of data now that allow engineers and operations people to make faster, more informed decisions.

You take the worker in a petrochemical plant or a refinery, and they can wear goggles with heads-up displays to look at all the data coming through in the equipment. That way people work better. And I think people will actually enjoy it more.

How big a threat to the industry are climate change pressures?
It’s obviously a huge problem in the world. The reality is the world will need nearly a third more energy by 2040. The planet may have as many as 2 billion more people. And so all forms of energy are going to be needed. And yet we need to reduce emissions by half.

Natural gas to me is going to play a huge role in this. I don’t really want to say anything negative about the coal industry, but the reality is, if you can detect, find, and keep it in the pipes and burn it really efficiently, natural gas has got to be the most significant fuel. Because it’s at scale. And renewables are good; they’re absolutely fantastic. But they can’t carry the base loads of where the power industry is going to go for such a long time.

So—and this is a threat. It will change some of the areas of our business, but it will also create enormous opportunities.