Testing an Undersea Robot That Can Detect and Map Oil Spills 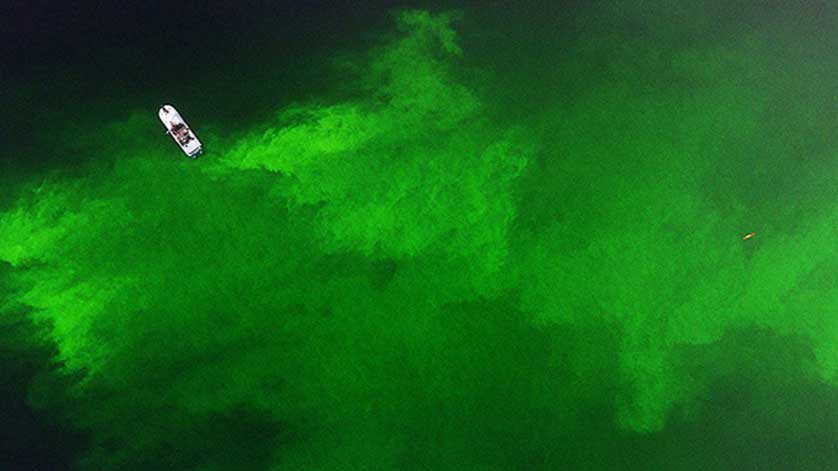 Working with the US Coast Guard and collaborators at Woods Hole Oceanographic Institution, MBARI engineers outfitted an LRAUV with special instruments (fluorometers) that can detect oil in water. For the recent test in Monterey Bay, the team simulated an oil spill using nontoxic, biodegradable dye.

These days, the Coast Guard is particularly interested in testing robots that can find and track oil spills under ice. This capability will be needed as ship traffic and oil exploration expands in the Arctic Ocean. The LRAUV used in these experiments also carried instruments that will allow the vehicle to navigate beneath sea ice by bouncing sound waves off the underside of the ice. For its recent test in Monterey Bay, the LRAUV was placed in the water and sent toward the plume. After instruments on the LRAUV detected the plume, the robot continued on its path, measuring the concentrations of dye within the plume and recording the areas of highest intensity. When the robot crossed the outer edge of the plume, it automatically turned around and headed back toward the plume.

By doing this repeatedly, the robot was able to track the plume as it drifted through the water for several hours. This test showed that the robot could meet the Coast Guard’s initial goals for the vehicle.